MIAMI (Tribune News Service) — A 35-year-old man missing from his family’s home in the Florida Keys remained unaccounted for Thursday, and the U.S. Coast Guard said there’s no sign of the boat that he regularly skippered off Sugarloaf Key.

Jason Heath was scheduled to drive up to New Jersey to join his family there this Thanksgiving week, but his father reported him missing on Tuesday. Heath’s car was still in the driveway of the family’s waterfront Sugarloaf home when police arrived, dogs barking inside, lights on, an open container of yogurt on the kitchen counter and food still in a pressure cooker turned on, according to a report from the Monroe County Sheriff’s Office.

But the blue 25-foot Panga center-console powerboat was missing from the dock. A neighbor across the canal reported seeing it there Monday night, but not Tuesday morning.

Heath’s father, already in New Jersey, spoke to his son around noon Monday. Heath didn’t mention any plans for taking the boat out, though he did regularly use it, according to the police report.

With the boat missing and the car there, authorities launched a water search Wednesday for Heath and the Panga — on the assumption that Heath left on the vessel at some point Monday or early Tuesday.

“Nobody saw him actually getting on the boat and leaving,” said Petty Officer Jose Hernandez, a spokesperson for the U.S. Coast Guard.

Heath’s wallet was still in the house, but his phone was gone. His father had tried to call him but the calls went straight to voicemail. Police said they were unable to track the phone’s location. 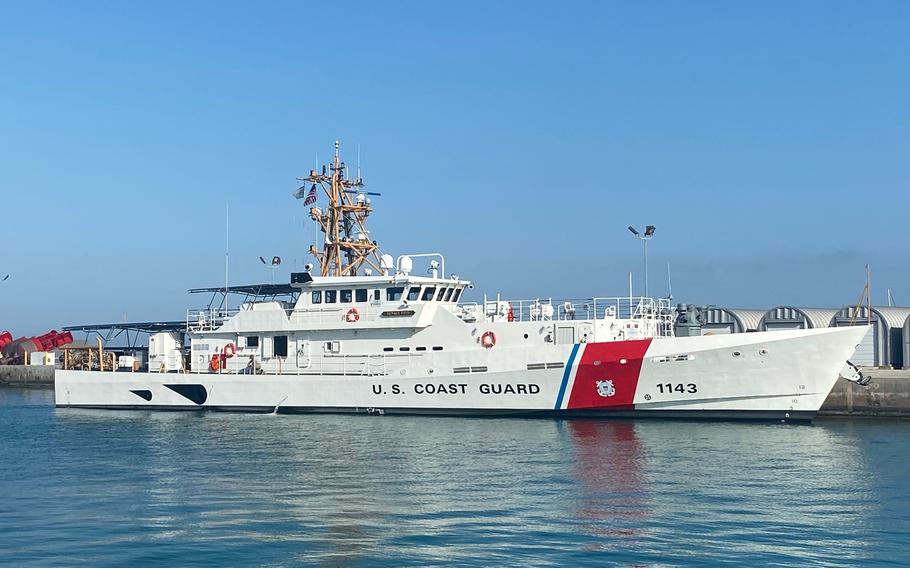