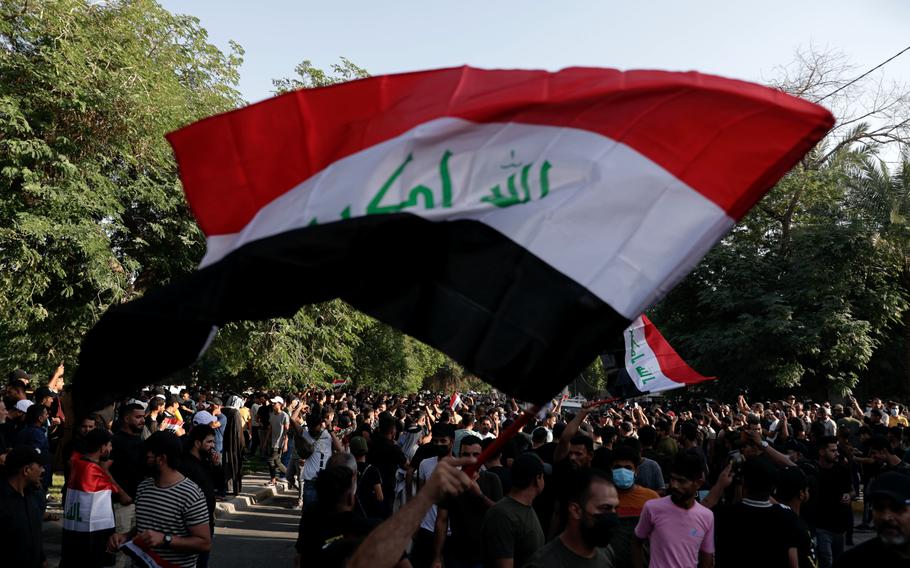 Two alleged Iranian hackers were indicted by the U.S. Justice Department Thursday and accused of engaging in a hacking and disinformation campaign targeting American voters in the run-up to the 2020 U.S. presidential election.

Officials say the pair sent threatening emails to thousands of voters in October, including many Democrats. They allegedly claimed to be Proud Boys and threatened the email recipients with physical attacks if they did not change party affiliation and vote for then-President Donald Trump.

Kazemi and Kashian also allegedly tried to break into 11 state voter registration and information websites. In one case, they found a vulnerability that allowed them to successfully download information about more than 100,000 of that state’s voters, the indictment alleges.

On the day after the election, the pair allegedly also tried to break into the computer network of a company that provides content management systems to many U.S. newspapers, in an attempt to spread more disinformation. However, officials said, that attempt was unsuccessful because the FBI had previously warned the firm about the alleged hackers’ previous entry into their system.

Officials said the two men worked for an Iran-based company formerly known as Eeleyanet Gostar, which is now called Emennet Pasargad. U.S. officials said the company is known to have provided services to the Iranian government.