WASHINGTON (Tribune News Service) — By July 2022, sending a text to the number 988 will connect people to suicide prevention services.

The Federal Communications Commission voted Thursday, Nov. 18, to expand quick access to the National Suicide Prevention Lifeline — which is a “network of local crisis centers that provides free and confidential emotional support to people in suicidal crisis or emotional distress” — by creating an ability to text 988 to reach the lifeline.

The vote comes as the ongoing COVID-19 pandemic has increased the need for mental health services in the United States and as advocates and experts have emphasized the importance of easy and more inclusive access to the lifeline.

The FCC voted in July 2020 to establish 988 as the nationwide number for the hotline.

Now, carriers will be required to support calls and text messaging to the number by July 16, 2022, the FCC voted.

The FCC and mental health advocates have said the change will improve access to the lifeline.

“For individuals in crisis, text messaging can make it easier to contact a crisis counselor by allowing for a certain level of anonymity rather than engaging in a phone conversation,” the FCC said.

The FCC said that in 2020, 44,834 people in the United States died by suicide. It said the ongoing COVID-19 pandemic has “only increased the strain on many Americans’ mental health and well-being.”

“Suicide significantly impacts at-risk communities, including youth, the Black community, the LGBTQ+ community, veterans and the deaf, hard of hearing, deafblind and people who have speech disabilities that affect communication,” the FCC said.

The National Alliance on Mental Illness, or NAMI, released a statement commending the FCC’s decision, saying it will create “a new vehicle for people to access help.”

“The ability to text 988 will support at-risk communities, including youth and young adults, marginalized and underserved populations and individuals who are deaf and hard of hearing,” NAMI said. “NAMI applauds the FCC’s continued commitment and partnership to secure universal access to this life-saving crisis line.”

NAMI said that the country is “in the middle of a mental health crisis” and said that suicide is the “second-leading cause of death among youth and young adults, particularly amongst LGBTQ+ and marginalized populations.”

“Given the high percentages of teens who use texting as their primary way to communicate, text-to-988 will provide a more accessible connection to life-saving services,” NAMI said. “Every person needs to be able to access 988 — and related crisis services — in a way that works for them.” 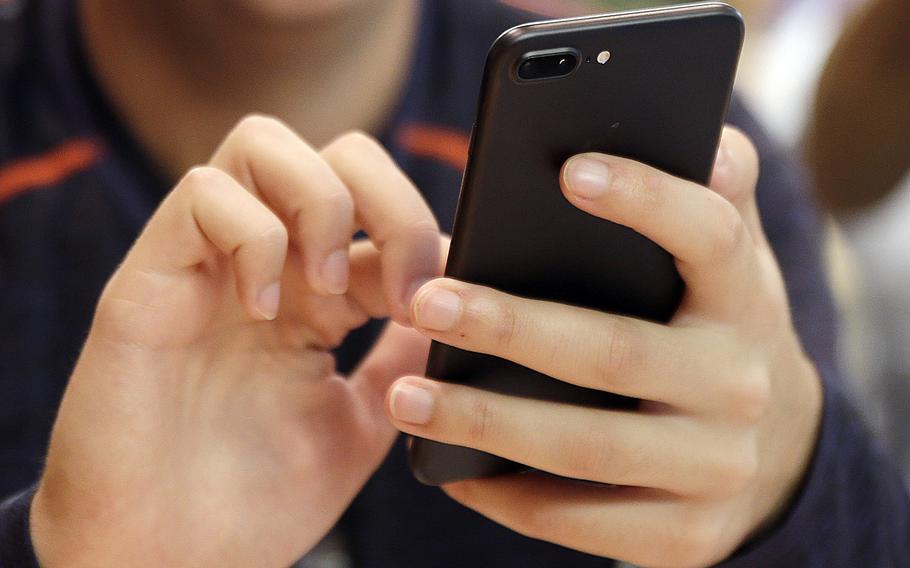