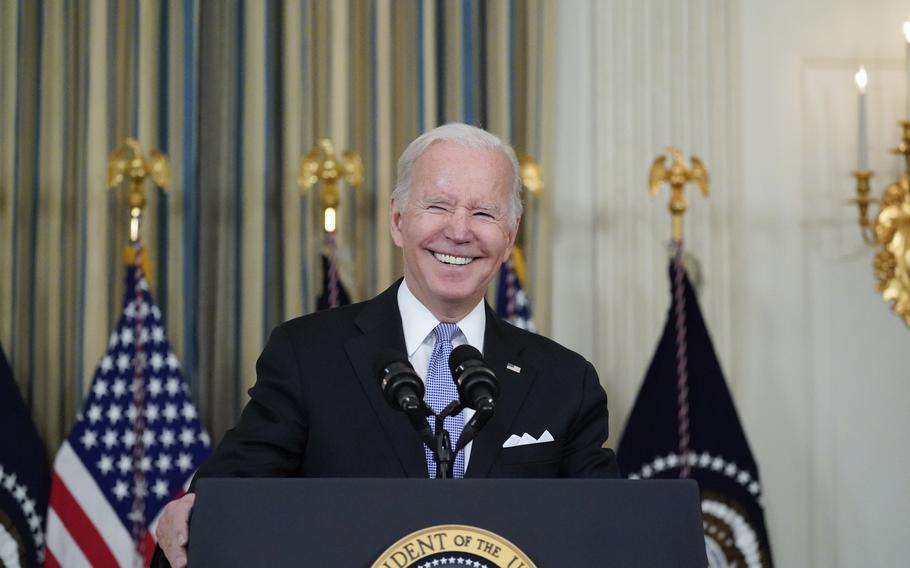 WASHINGTON - The U.S. State Department has restored assessments of global reproductive rights to its annual human rights report, another move by the Biden administration to roll back decisions made under President Donald Trump.

“We reaffirm our full commitment to promote and protect the sexual and reproductive health of all individuals, recognizing the essential and transformative role they play in gender equality and women and girls’ empowerment around the world,” he told reporters.

In 2018 the State Department released a human rights report that made several substantive changes to those produced in the past. At the time, officials said the decision to remove a section devoted to reproductive rights would avoid using a term they said was seen as loaded.

The section on reproductive rights were first introduced during the Obama administration under Secretary of State Hillary Clinton.

When announcing the initial version of the 2020 report in March, Secretary of State Antony Blinken said the department had not had time to make those changes after taking office in January and vowed to follow up with an expanded report including that information.

“Because women’s rights - including sexual and reproductive rights - are human rights,” he said.

The Biden administration has moved to reverse some other decisions made under Trump, including rejoining the Paris climate agreement and taking steps to revive the nuclear deal with Iran.

The updated report includes information on conditions in places such as Afghanistan, where it describes social barriers to contraception and states that termination of pregnancy is a crime. In another example, it describes a lack of access to information about reproductive health in Egypt.

The expanded reporting on issues related to women, pregnancy and childbirth comes as the U.S. Supreme Court hears challenges related to new restrictions on abortions in Texas, part of an effort by abortion opponents to limit access to the procedure.