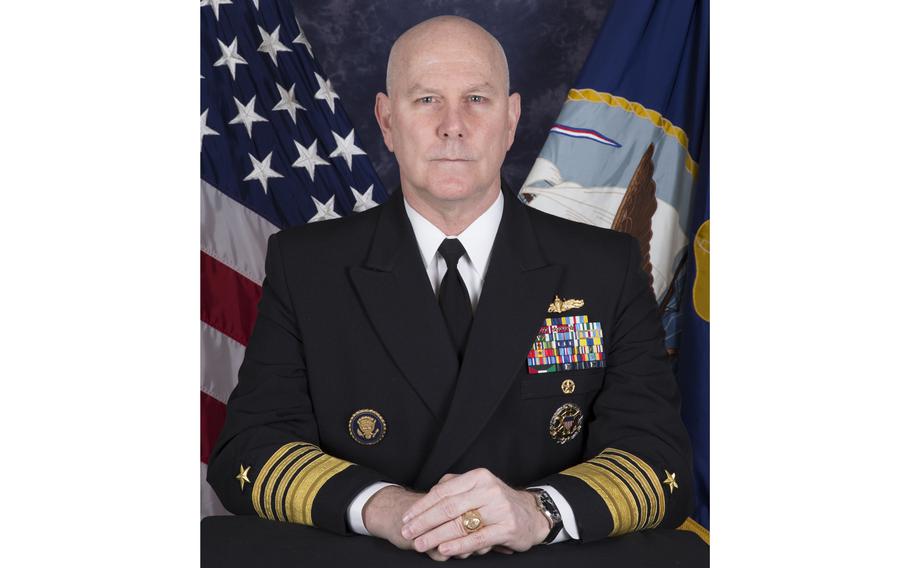 The nomination paperwork was delivered to the Senate on Monday night, said two U.S. officials, speaking on the condition of anonymity because the administration had not yet announced the nomination publicly. With Hyten expected to retire Nov. 19, what is considered the Pentagon’s No. 2 military position could sit vacant pending Senate confirmation of his successor.

White House officials did not immediately respond to questions Tuesday about why it has taken so long to nominate someone for the job. Pentagon spokesman John Kirby said last week that “we’re all mindful of the looming retirement of General Hyten.”

“The secretary remains very grateful for his leadership, and his service,” Kirby said, referring to Defense Secretary Lloyd Austin. “And when there’s something to say, with respect to an announcement or nomination, that will come from the White House as appropriate.”

Senior Pentagon officials are not expected to name an acting vice chairman in Hyten’s absence, but will temporarily delegate some of his duties after he retires.

Vetting a nominee for such a senior position typically takes many weeks. In Hyten’s case, it included the Senate scrutinizing an allegation of sexual assault made against him by an Army colonel who had worked on his staff when the general led U.S. Strategic Command, which is responsible for the military’s nuclear arsenal. The woman’s account generated intense scrutiny in the media and on Capitol Hill, but military investigators did not substantiate the allegations, and senators ultimately confirmed Hyten on a vote of 75 to 22.

The role of vice chairman has varied, but the officer in the job often has focused on modernizing the U.S. military and the nation’s nuclear weapons. By law, the vice chairman cannot come from the same service as the chairman of the Joint Chiefs. Army Gen. Mark Milley has held that role since September 2019.

Arnold Punaro, a retired Marine Corps major general and former senior Senate staff member, on Tuesday called for the Senate to fast-track the nomination. Grady, he said, is highly qualified.

“There should be no gap in service with a member of the Joint Chiefs of Staff given the nature of today’s unpredictable world,” Punaro said.