A 74-year-old former Navy Seal has been missing in Yellowstone for weeks, rangers say

Kim Crumbo left in September for a four-night camping trip in Yellowstone backcountry with his brother and hasn’t been seen since.

Park officials will continue to search for Crumbo as long as weather allows, but have begun scaling back the recovery effort.

Crumbo was reported missing Sept. 19 after he and his brother didn’t return from a camping trip, park officials said.

Shoshone Lake has an average temperature of about 48 degrees year round, according to the National Park Service. People could only survive in the water for about 30 minutes.

Crumbo was visiting the park from Ogden, Utah. Both O’Neill and Crumbo worked for the National Park Service, and Crumbo is a former Navy Seal, park officials said.

Authorities said they are conducting an investigation. 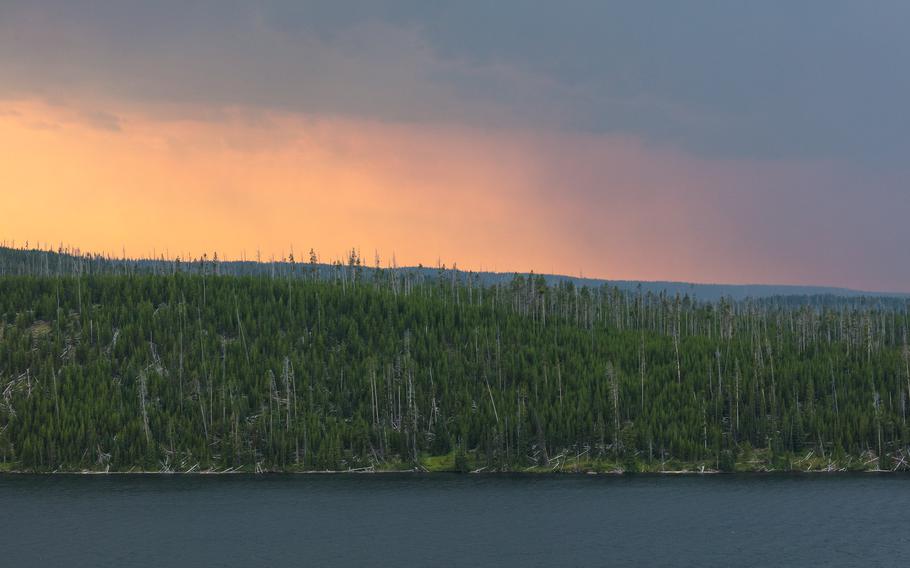