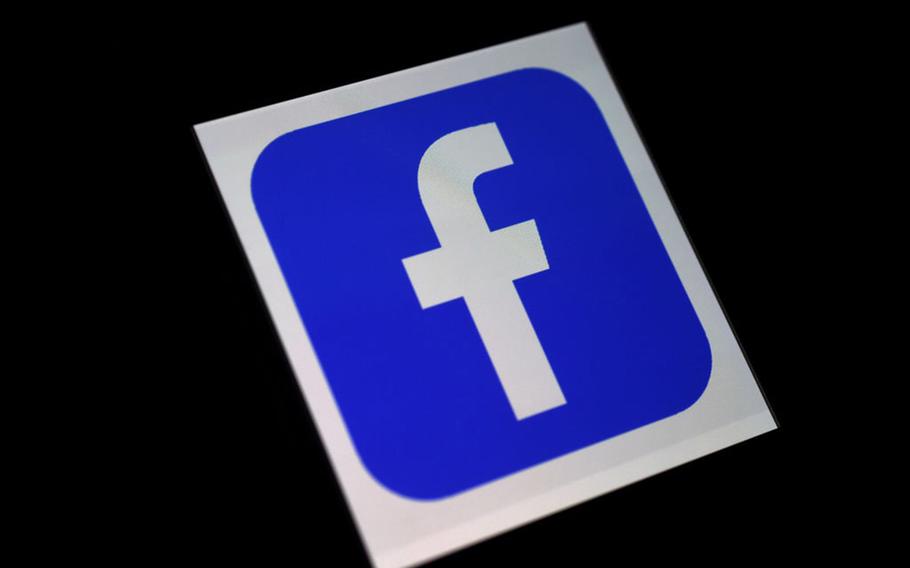 Facebook’s Nick Clegg said Sunday that the company is willing to subject itself to greater oversight to ensure its algorithms are performing as intended and aren’t harming users. (Olivier Douliery, AFP, Getty Images/TNS)

(Tribune News Service) — Facebook’s chief spokesman said the company is willing to subject itself to greater oversight to ensure its algorithms are performing as intended and aren’t harming users.

Nick Clegg, Facebook’s vice president for global affairs, defended the company’s business practices against accusations from a whistleblower that it had put profits ahead of users’ well-being.

The algorithms “should be held to account, if necessary by regulation so that people can match what our systems say they’re supposed to do from what actually happens,” Clegg said on CNN’s “State of the Union,” one of three U.S. news-show appearances on Sunday.

Clegg also said the Facebook is open to changing a 1996 provision of U.S. law that insulates companies from liability for what users post. Facebook is open to limiting those protections, “contingent on them applying the systems and their policies as they’re supposed to,” he said.

Last week, Frances Haugen, a former product manager for Facebook, told a panel of the Senate Commerce Committee that the company’s pursuit of profits stoked division and harmed the mental health of young users. Her testimony came on the heels of a series of stories by the Wall Street Journal, based on internal Facebook research that Haugen had shared. Haugen had also sent information to the Securities and Exchange Commission.

The testimony gave momentum to recent efforts by lawmakers to pass legislation to more heavily regulate the social-media giant. Lawmakers are considering bills that would, among other things, limit protections for such companies against being sued and increase user-privacy protections.

“Every corner you go around, there are tech lobbyists, there are money that they are throwing around the town that has made it so that lawmakers are listening to them instead of listening to the facts,” Klobuchar said on “State of the Union.”