Driver who tried to run over pedestrians near LA is killed by crowd, officials say 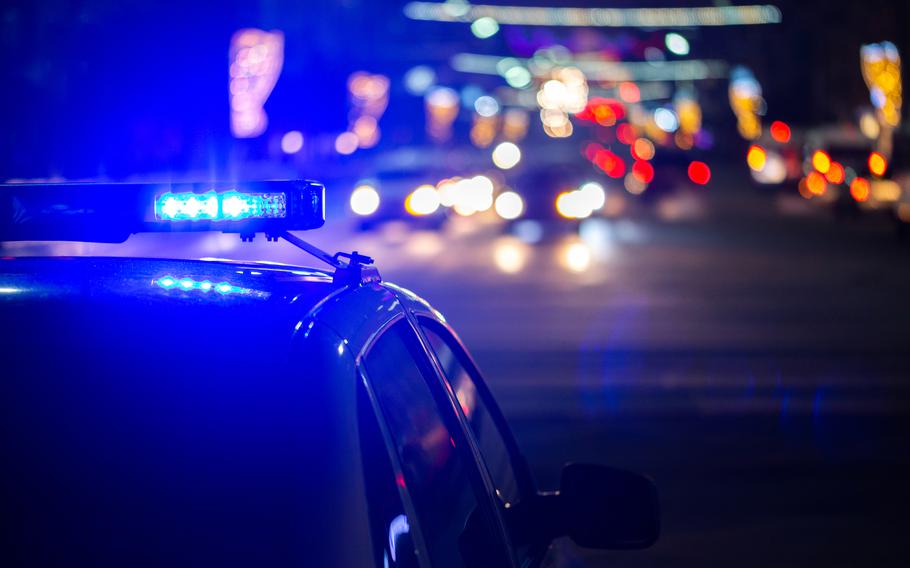 Los Angeles County detectives are investigating the death of a man who was pulled from his pickup truck and suffered “blunt force trauma” after trying to run people over, police said. (Dreamstime/TNS)

LOS ANGELES (Tribune News Service) — Detectives are investigating the death of a man who was pulled from his pickup truck and suffered “blunt force trauma” after trying to run people over on a Hawthorne sidewalk early Saturday, the Los Angeles County Sheriff’s Department said.

The coroner’s office identified the man as Melguin Lopez Santos, 40, of Los Angeles. After an argument of some kind at a business in the 14200 block of Hawthorne Boulevard, Santos was asked to leave but instead climbed into his truck, accelerated onto a sidewalk and nearly ran down several patrons, authorities said.

Santos lost control of the vehicle and slammed into a tree, then into a building. People pulled him from his truck and a fight ensued, authorities said.

Hawthorne police officers responding to the scene shortly after midnight Friday found Santos on the ground, fatally injured. He was pronounced dead at the scene.

Authorities did not announce any arrests but said they are looking at four possible suspects in the case.