WASHINGTON — The Department of Transportation furloughed 3,700 employees and halted some grant programs Friday, after Congress failed to extend spending from the highway trust fund amid an ongoing dispute about infrastructure and social spending.

The fund, designed to provide long-term stability for road and transit projects, expired Thursday night as Democrats clashed over whether to advance a $1 trillion infrastructure bill before finalizing a deal on several trillion dollars more in social spending.

State transportation departments, which get reimbursed from the fund, are expected to be able to keep paying their bills for a few weeks. The Transportation Department said in a statement that existing grants will continue to be paid.

“The Administration is continuing to work closely with Congress to swiftly reauthorize surface transportation programs and bring back the approximately 3700 hard working employees who are temporarily furloughed right now,” the statement said.

“We are also taking every step we can to mitigate the impacts of this temporary lapse in authorization.”

While the immediate impacts might be limited, the lapse is “unacceptable,” said Jim Tymon, executive director of the American Association of State Highway and Transportation Officials.

“Yesterday’s inaction on the Infrastructure Investment and Jobs Act isn’t just disappointing — it lapses our highway, transit, and highway safety programs and halts work on vital transportation infrastructure around the country, which is detrimental to our economy and the quality of life of our communities,” Tymon said in a statement. “We are dealing with very real repercussions.”

The Governors Highway Safety Association said the mini-shutdown would affect safety programs at a time when road deaths and dangerous driving are up. In a tweet, it called the lapse “a direct impact of Congress missing the deadline to extend the FAST Act and continue Highway Trust Fund operations.”

Congress could adopt a short-term extension of the trust fund, an option that key lawmakers began preparing for this week.

The Senate Environment and Public Works Committee has been working with the House Transportation Committee to craft a pair of backup options to keep the Federal Highway Trust Fund operating: The first option would simply extend the trust fund for a month. A second would keep it going until December, but because the fund is running out of money, that option would also include a $5 billion bailout.

A bill would have to start in the House because it deals with financial matters and could take several days to move through the Senate.

Most of the furloughed employees are at the Federal Highway Administration and the Federal Motor Carrier Safety Administration. The trust fund also covers transit projects and road safety work in addition to construction, and grants in those programs are also affected by the shutdown.

The trust fund last lapsed in 2010, but employees were quickly called back to work.

The gas tax, which helps fill the fund, has not expired. 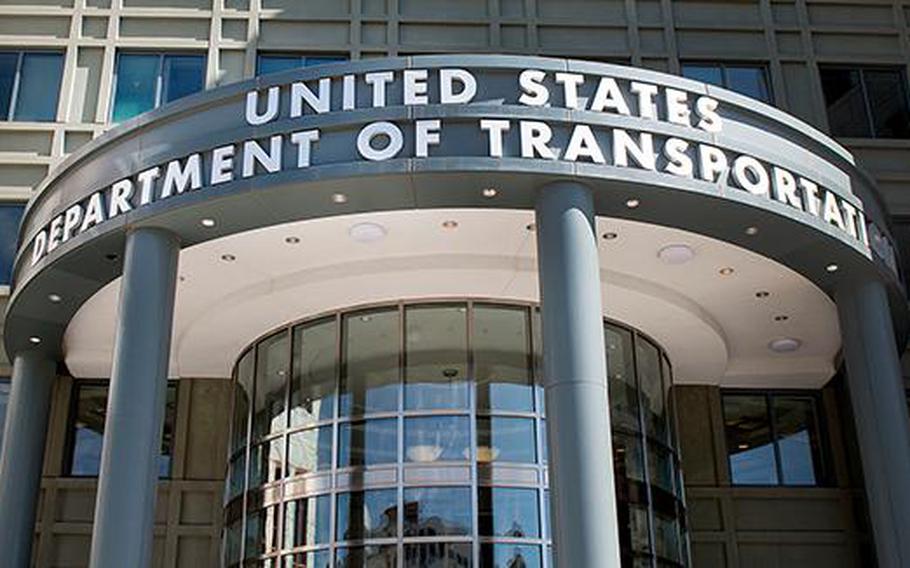