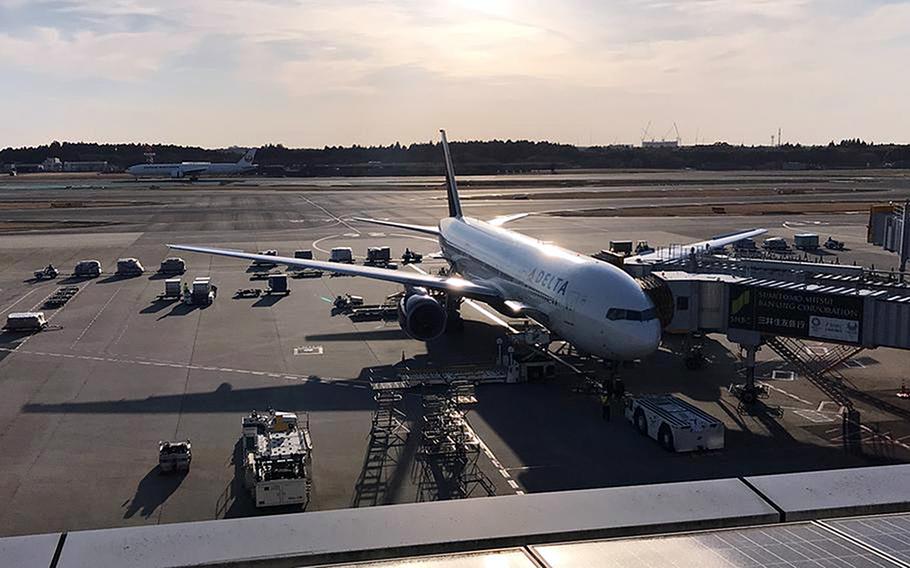 Buy Photo
A U.S.-bound plane is parked at a gate at Narita International Airport in Japan in 2019. The Defense Department will roll out a replacement to the Defense Travel System over the next three years. (Aaron Kidd/Stars and Stripes)

The Defense Department soon will begin a three-year rollout of a cloud-based system intended to replace the aging Defense Travel System, which has been beset by costly inefficiency for years.

The Pentagon previously projected the upgrade would lower the price of airline tickets and reduce the time spent by DOD military and civilian personnel on booking travel by more than 10 million hours a year.

The new system is expected to be fully operational by fiscal year 2025 and will eventually handle some 3.8 million transactions a year.

The system is being developed by Bellevue, Wash.-based Concur Technologies, Inc., a subsidiary of Germany’s SAP SE. DOD and Concur signed a $374 million contract last week.

Under a contract signed in 2018, Concur developed a prototype of MyTravel. In awarding that contract, the Pentagon said it was spending about $9 billion on travel, about 70% of that for temporary duty assignments. 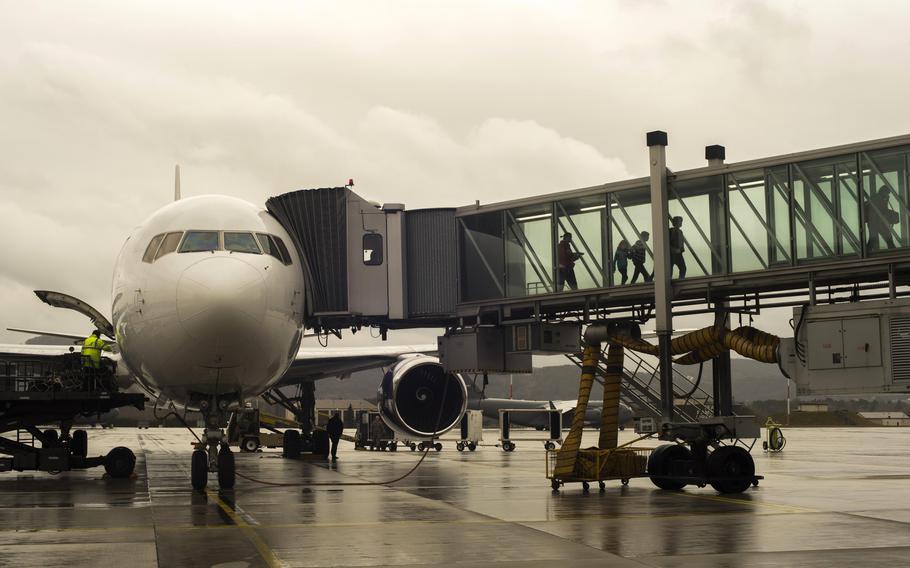 Passengers arrive at the Ramstein Air Base, Germany, passenger terminal in 2016. The Defense Department will roll out a replacement to the Defense Travel System over the next three years. (Jonathan Stefanko/U.S. Air Force)

The government has seen a per-trip savings through limited use of the prototype, but the dollar amounts for the costs of about 4 million annual trips under the legacy system and the projected savings under MyTravel at full implementation were redacted from the contracting documents.

DTS, which has been around in some form for over two decades, continues to incur technical debt “through poor usability, low customer satisfaction and improper payment of travel entitlements,” according to a document justifying the contact award.

A built-in artificial intelligence engine identifies possible irregularities in travel expenses and already has shown that it could significantly reduce improper payments, the contracting document states.

MyTravel is expected to ramp up from processing some 1,000 transactions this fiscal year to 30,000 next year, the document says. It currently has a user base of about 2,000 people, it says, a small fraction of DOD's nearly 3 million personnel.

As the contractor shifts from development to production, more sprints will be used to configure it for processing leave, medical, training and deployment travel in compliance with DOD rules.