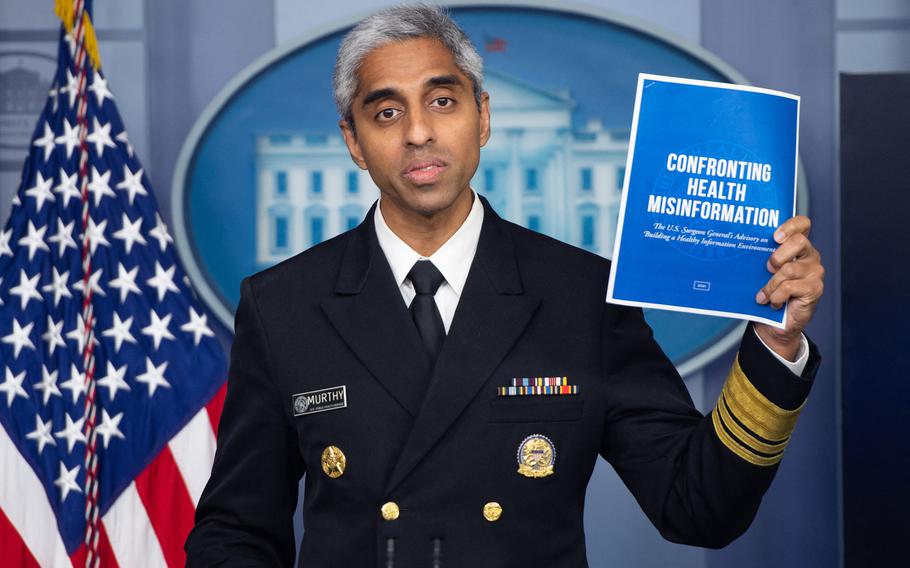 Biden is weighing a multilateral meeting ahead of the U.N. leaders’ sessions aimed at vaccine supply, and has said he will announce new vaccine measures this month. Murthy told CNN on Sunday that the announcement will precede the U.N. sessions.

“The president will be making announcements ahead of the U.N. General Assembly about additional measures that we’re taking to help vaccinate the world,” Murthy said on CNN’s “State of the Union.” The session at which world leaders address the U.N. begins on Sept. 21.

Biden said Thursday that he’d make the announcement, though hasn’t yet signaled what it will be. The U.S. has pledged to donate more than 600 million vaccine doses by mid-2022, though billions will be needed to curb the COVID-19 pandemic.

Biden’s previous efforts to muster global donations have fallen short of target. Group of Seven leaders had hoped in June to announce a pledge of 1 billion new doses; instead, they reached only 613 million new doses that hadn’t been pledged already. That includes 500 million Pfizer doses from the U.S., which began being shipped in August.

“We also know this virus transcends borders,” Biden said Thursday. “That’s why, even as we execute this plan at home, we need to continue fighting the virus overseas, continue to be the arsenal of vaccines.”