More than 4,000 face-mask incidents have been reported to the TSA 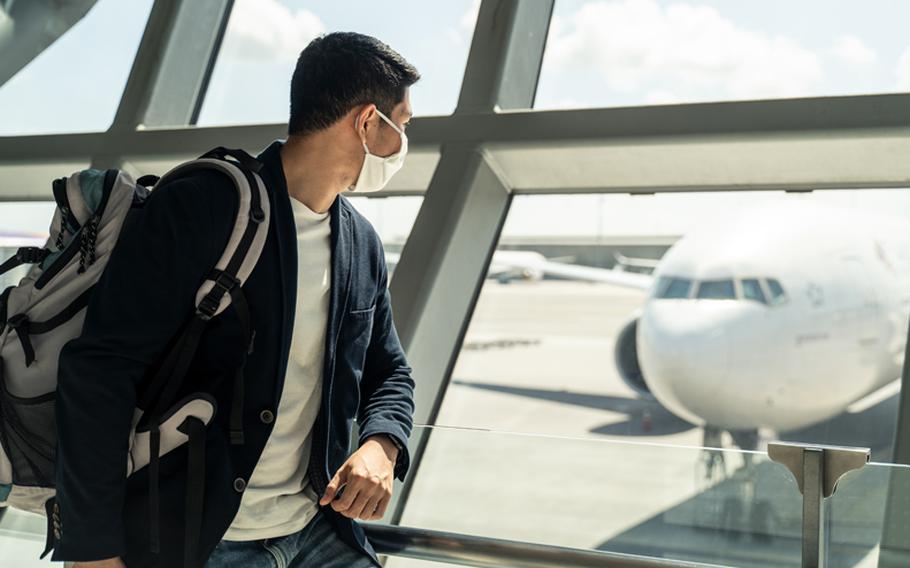 The Transportation Security Administration, charged with enforcing the federal mask mandate in airports, on trains and in other transportation settings, said Friday, Sept. 10, 2021, that it has received more than 4,000 reports of face mask-related incidents since the requirement was put into place earlier this year. (TSA.gov)

The Transportation Security Administration, charged with enforcing the federal mask mandate in airports, on trains and in other transportation settings, said Friday it has received more than 4,000 reports of face mask-related incidents since the requirement was put into place earlier this year.

The agency has sent warning letters in just under 4,000 of those cases and is pursuing possible fines in 126 incidents, according to a spokeswoman. The agency did not have information on whether the violations took place at airports or in other settings.

The face-mask mandate, announced by the Centers for Disease Control and Prevention in January, went into effect in February and covers people who travel on planes, trains and use public transportation.

Starting Friday, those who refuse to wear masks face possible fines ranging from $500 to $1,000. Those caught violating the federal mandate a second time face fines from $1,000 to $3,000.

“We appreciate the majority of travelers each day who voluntarily follow the requirement, but find this action necessary to maximize the protections for those who use and work within the transportation system, and to contain COVID-19,” TSA Administrator David Pekoske said in a statement that accompanied the announcement. “By doubling the range of penalties, we seek to reinforce the importance of voluntary adherence.”

Those who face possible fines are given the opportunity to present their case to a TSA official or can request a hearing before an administrative law judge. Fines are based on the circumstances surrounding the incident.

The penalties assessed by the TSA are separate from those that passengers who disrupt flights may face. Cases where a traveler causes a disturbance on a flight are handled by the Federal Aviation Administration, which last month proposed $532,000 in total fines against 34 passengers accused of disrupting flights, including one who threw a carry-on bag at other passengers.

This year, the FAA has received 3,889 reports of unruly passengers on flights — 2,867 of those involving travelers who refused to wear masks in defiance of the federal mandate. In all, the FAA has proposed more than $1 million in penalties for people who violate federal rules for conduct on flights.