WASHINGTON — President Joe Biden on Friday announced plans to give all federal civilian employees an average 2.7% pay raise, consistent with the increases he had proposed in his 2022 budget.

″I have determined that for 2022, the across-the-board base pay increase will be 2.2 percent and locality pay increases will average 0.5 percent, resulting in an overall average increase of 2.7 percent for civilian Federal employees,” Biden wrote in a letter to congressional leaders Friday.

The adjustments would take effect “on the first day of the first applicable pay period beginning on or after January 1, 2022,” Biden wrote.

The raise would apply to some 2.1 million executive branch employees, although not to the more than 600,000 employees of the U.S. Postal Service, whose raises are set through bargaining. Cost-of-living increases for federal retirees also are determined separately, reflecting the same inflation measure used for Social Security benefits.

“This alternative pay plan decision will not materially affect our ability to attract and retain a well-qualified federal workforce,” Biden wrote.

The president’s announced pay increases are not set in stone. If Congress enacts different rates of pay increases for 2022, those numbers would take precedent over Biden’s. If Congress doesn’t specify any rates, Biden’s numbers take effect automatically. The Democratic-controlled Congress is unlikely to push for rates lower than Biden’s.

Several federal employee unions had been calling for a 3.2% increase. One of those, the National Treasury Employees Union, on Friday described Biden’s proposed raises as “a vast improvement over the previous administration’s attempts to freeze federal pay.”

“However, federal employee pay increases have lagged for years and there is still a very real gap between federal pay and comparable positions in the private sector,” NTEU president Tony Reardon said in a statement. “We will continue to urge Congress to implement an average 2.2 percent increase across the board, plus a 1 percent boost toward locality pay.”

As president, Donald Trump had several times proposed freezing federal salary rates. Nevertheless, federal employees received an annual raise since 2018 ranging from 1% to 3.1%. A 1 percent boost was paid early this year after Trump made a last-minute bid for a freeze despite initially proposing that amount.

“With his proposed 2.7 percent average pay increase for the civil service, Biden is demonstrating respect for hard-working civil servants and the jobs they do, as well as a commitment to recruitment and retention of talented federal employees,” NARFE president Ken Thomas said in a statement.

Federal raises typically are split, with part paid across the board and the funds for the remainder resulting in increases that vary slightly among some four dozen city areas and a flat rate for other locations. Employees working in the sprawling Washington-Baltimore locality typically receive one of the larger increases. 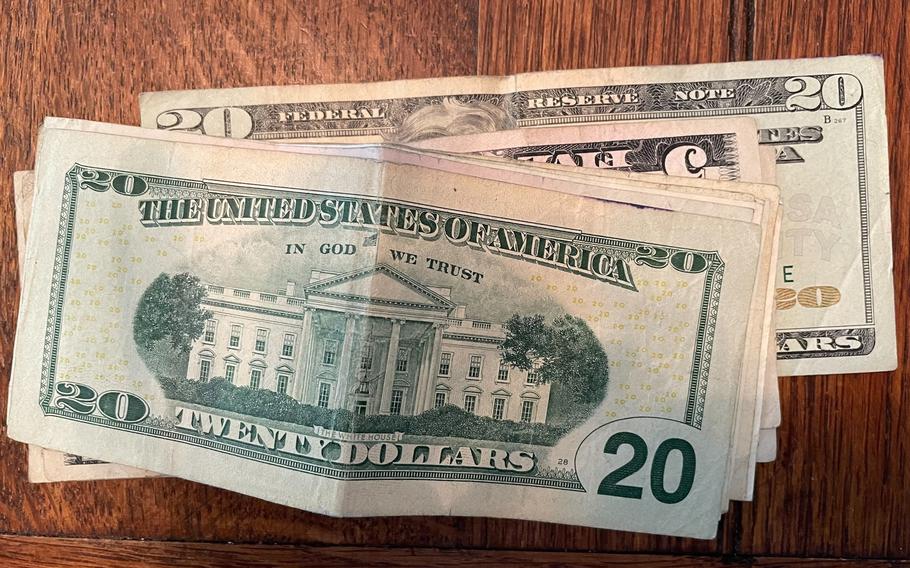 President Joe Biden on Friday announced all federal civilian employees would receive an average 2.7% pay raise, consistent with the increases he had proposed in his 2022 budget. (Facebook)