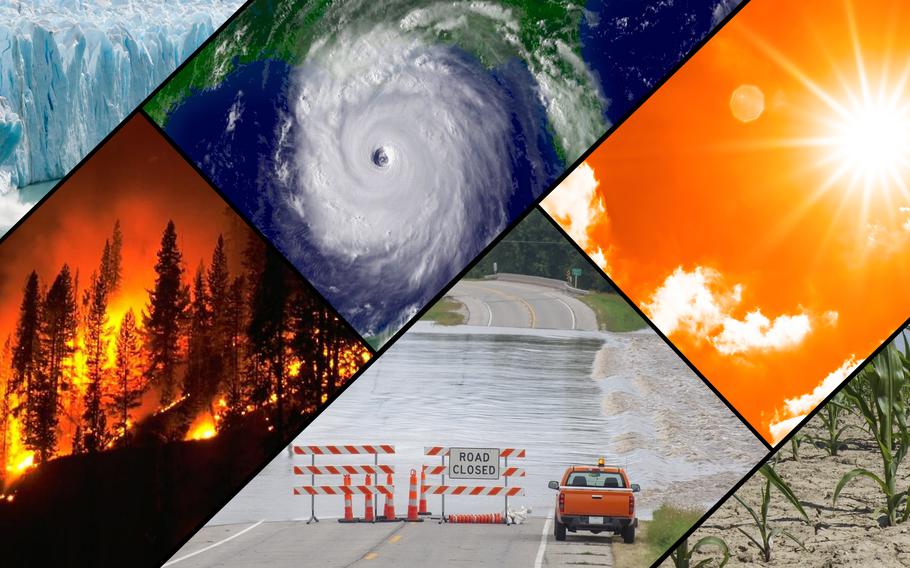 If you thought this July was just toasty, you probably didn’t realize you were living through the hottest month in modern history. On Friday, the National Oceanic and Atmospheric Administration declared July 2021 the world’s hottest month in 142 years of records.

“In this case, first place is the worst place to be,” NOAA Administrator Rick Spinrad said in a statement. “This new record adds to the disturbing and disruptive path that climate change has set for the globe.”

The combined land and ocean-surface temperature this July was 1.67 degrees Fahrenheit above the 20th-century average, NOAA found. This was 0.02 degrees higher than the previous record tied in July 2016, July 2019 and July 2020. The agency said 2021 will likely rank among the top 10 warmest years on record.

Monthly surface temperatures analysis from NASA also showed the global mean temperature anomaly for this month was about 1.66 degrees above the 1951-1980 July average.

The news comes after a landmark report about climate science was issued by the United Nations on Monday. The Intergovernmental Panel on Climate Change report shows clear evidence on how humans have changed our climate - including with extreme heat events.

The heat hasn’t slowed down in August. Just this week, a weather station in Sicily may have recorded Europe’s new all-time high heat at 119.8 degrees. Greece also experienced a hot spell dubbed “the worst heat wave since 1987.”