(Tribune News Service) — A teenager sent a picture of an airsoft gun through Airdrop to other passengers on a United Airlines plane at the San Francisco International Airport, forcing the evacuation and re-screening of all those onboard, according to the airline.

Multiple passengers said they received a picture of an airsoft gun Thursday from someone on United Airlines Flight 2167, which was nearly ready to depart from San Francisco to Orlando, airport spokesman Doug Yakel said, according to NBC Bay Area.

Airdrop is a function on Apple devices and iPhones that allows for files to be transferred between devices in close-range through wireless communication.

The picture wasn’t taken at the airport but at another location on another day, NBC Bay Area reported, and Yakel said the teen didn’t have a weapon when on the plane.

United Airlines told McClatchy News the flight was “delayed due to a security issue involving a customer on board.” Law enforcement was notified and all passengers were instructed to de-board the plane and were re-screened before the flight took off, the airline said.

The teen wasn’t allowed back on the flight, radio host and reporter Chris Beale, whose mother was on the plane, told SFGate. A spokesperson for SFO’s Airport Commission confirmed Beale’s recounting of events to the publication.

Beale said the plane was inspected and cleaned “for a potential threat,” SFGate reported, and the flight, which had been scheduled to take off at 2 p.m., had already experienced delays before the incident. 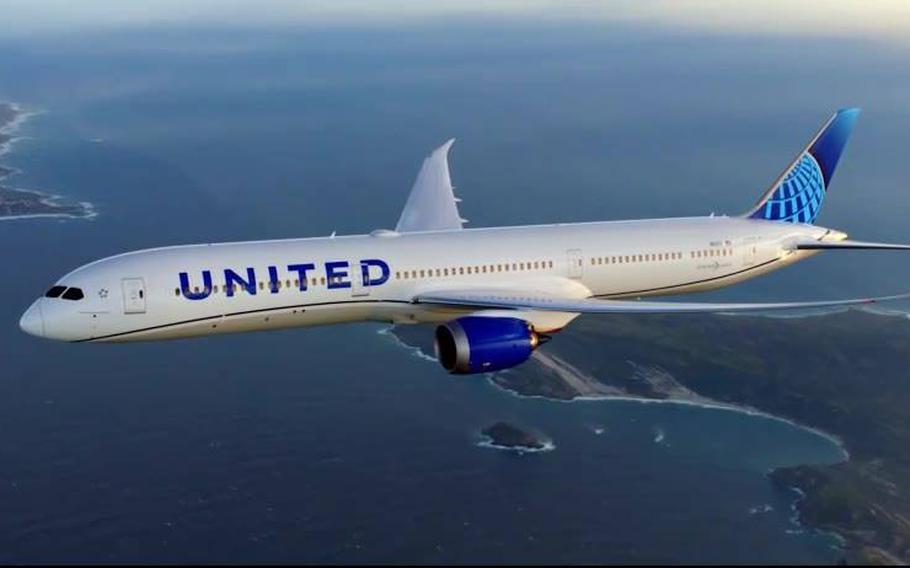