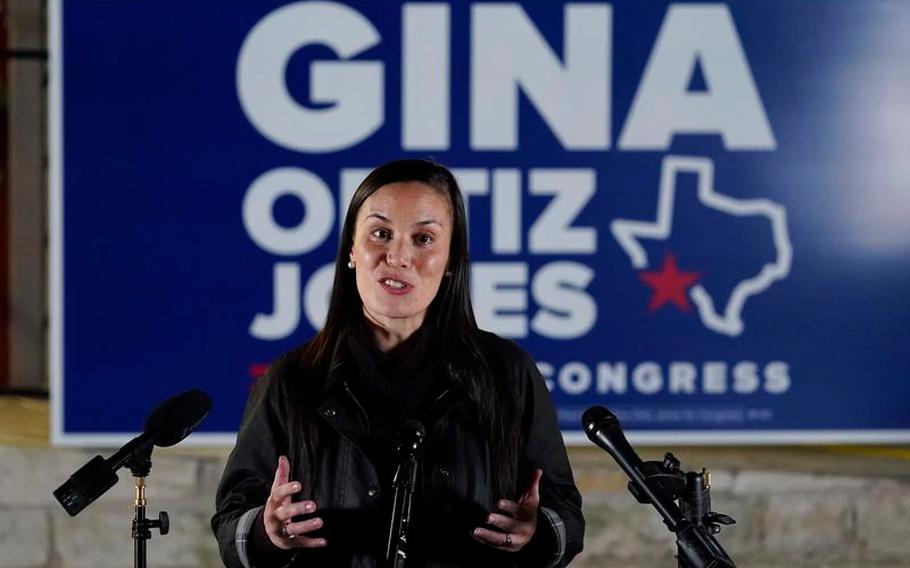 On Thursday, Gina Ortiz Jones was confirmed to be the next undersecretary of the Air Force — the first out lesbian to serve in the position. Her vote came exactly one month after the Senate Armed Services Committee advanced her nomination.

Three years later he became the first openly gay leader of any U.S. military, when he was confirmed as Secretary of the Army.

Shawn Skelly, a retired Navy commander, was confirmed as assistant secretary of defense for readiness.

She became the second openly transgender person to be confirmed as a federal official — after the groundbreaking confirmation of Dr. Rachel Levine as assistant secretary at the Department of Health and Human Services in March.

With Thursday’s vote she became the highest-ranking openly trans official at the Department of Defense.

Former mayor of Houston Annise Parker, now the president and CEO of LGBTQ Victory Institute, celebrated the historic confirmations noting the drastic improvements in the careers of military leaders in the U.S.

“Gina and Shawn served their country when living openly could result in discharge and a lost career, so their ascension to key leadership positions is a powerful moment for those service members who served or continue to serve in silence,” Parker told The New York Daily News in a statement.

“Their confirmation will transform perceptions of LGBTQ people within the ranks of the U.S. military, but also among the leaders of militaries we work with around the world. While they were confirmed because of their unquestionable qualifications and experience, they symbolize our continued progress and will further disrupt any lingering notion that LGBTQ people are somehow unfit to serve,” she added.