Senate bill would require women to register for the draft 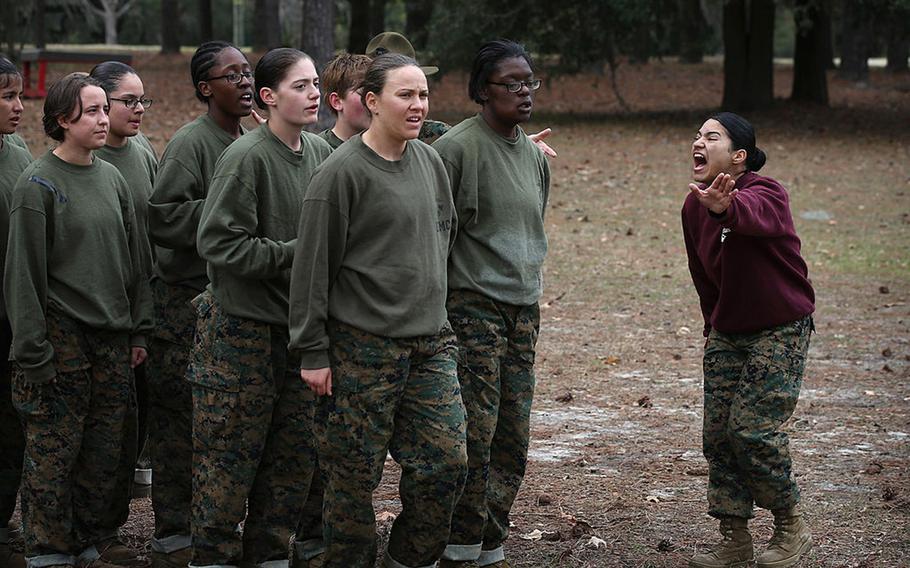 WASHINGTON (Tribune News Service) — The Senate Armed Services Committee included language in its version of the fiscal 2022 National Defense Authorization Act to require women, for the first time, to register for the draft.

Congress has debated for several years whether to require women to sign up with the Selective Service, as men must do between the ages of 18 and 25. No American has been drafted in nearly a half-century, but the Selective Service provides the government with information that could be used if a new draft were to occur in a time of national emergency.

Congress’ previous efforts to require women to register for the draft have fallen short despite widespread bipartisan support for the move.

The debate over registering women picked up steam in 2015, when women were permitted to perform so-called combat roles in the U.S. armed services.

In 2016, both the House and Senate Armed Services panels approved the change, but it did not make it into the final fiscal 2017 bill.

In the House that year, Republicans effectively stripped the provision out of the defense authorization measure on the floor without a vote, when the Rules Committee adopted a so-called self-executing rule that turned the required registration into a mandate for a study of the issue.

Last year, the National Commission on Military, National and Public Service, which was created by Congress, recommended that women register.

Politico reported earlier this week that Rhode Island Democrat Jack Reed, the Senate Armed Services Committee chairman, would push to include the provision requiring women to register for the draft in this year’s bill.

On the Selective Service website, one of the “frequently asked questions” is: “Why aren’t women required to register?”

The response is: “The Military Selective Service Act, as it is written, only authorizes the registration of ‘male persons.’ In order for the Selective Service to be authorized to register women, Congress would have to pass legislation amending the current law.”

The Senate panel approved its draft fiscal 2022 defense authorization bill Wednesday night, and more details on the Selective Service provision and other issues are expected to become available later Thursday.

The House plans to mark up its version next week, and it appears more likely than not that the panel and the House will follow suit on the registration issue. Rep. Jackie Speier, D-Calif., chair of the House Armed Services Military Personnel Subcommittee, supports the change.

In 2017, Speier tried but failed to convince the House committee to include it in that year’s defense authorization. “I actually think if we want equality in this country, if we want women to be treated precisely like men are treated and that they should not be discriminated against, we should be willing to support a universal conscription,” Speier said during that debate.

The Senate committee’s draft bill would also make another historic change that disproportionately affects women in the military: It proposes the creation of special military justice offices in the services that would decide whether to prosecute allegations of sexual assault and most other felonies — a job now performed by senior officers in the chain of command of the accused.