Snakes look like monsters as fungal disease spreads in eastern US, experts say 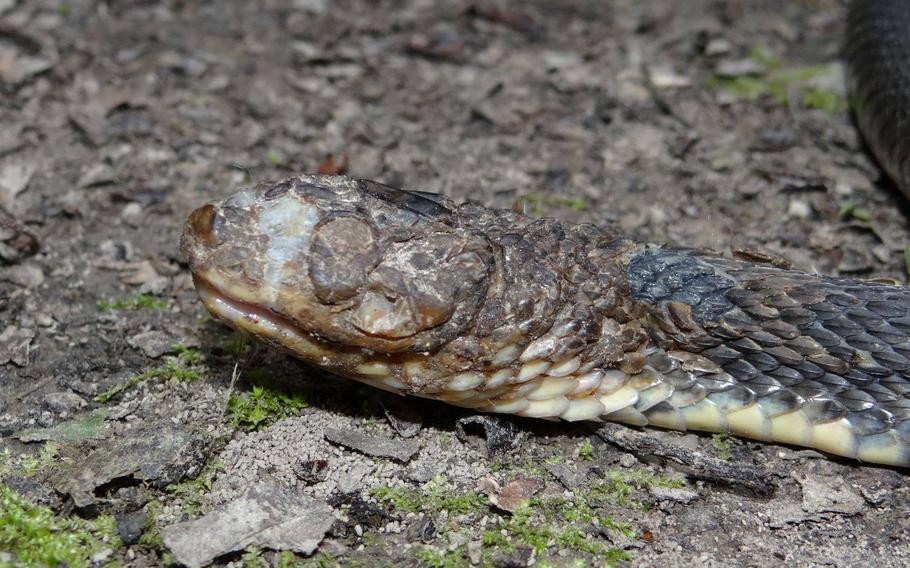 It’s called snake fungal disease (SFD) and cases have “increased substantially” in the eastern half of the country, according to the U.S. Geological Survey.

The fatal condition has only been found in snakes, but there is much to be discovered, the USGS said in a news release.

“Signs of SFD include crusted or ulcerated scales, nodules ... under the skin, abnormal molting, white opaque cloudiness of the eyes ... and facial disfiguration that can be quite severe, leading to emaciation and death,” the USGS said in the release.

“Many snake populations are already in decline due to habitat loss and dwindling prey populations, and SFD may accelerate this decline.”

Photos shared by the USGS on Facebook show snakes afflicted with the fungus become unrecognizable — as if their bodies were dried to a crisp while the snake was alive. Most appear to have been blinded by the disease. 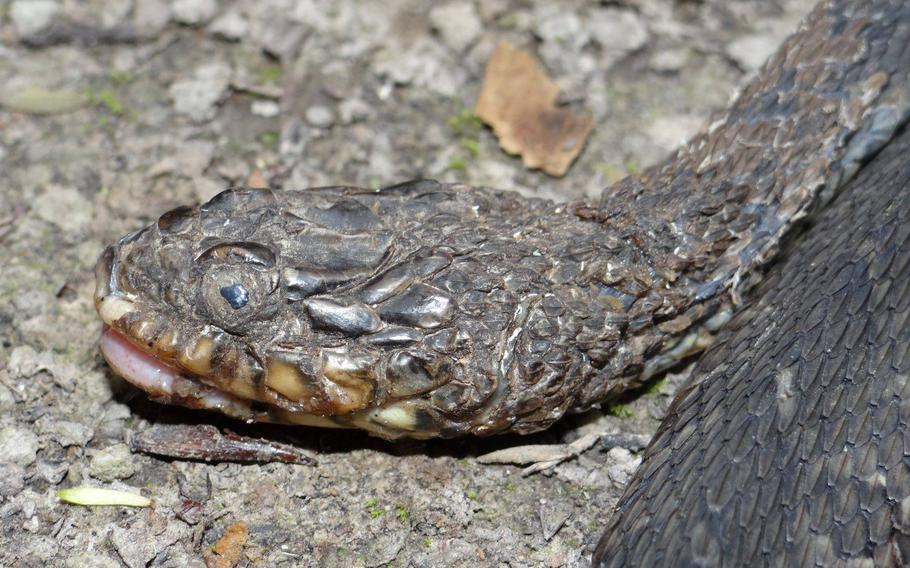 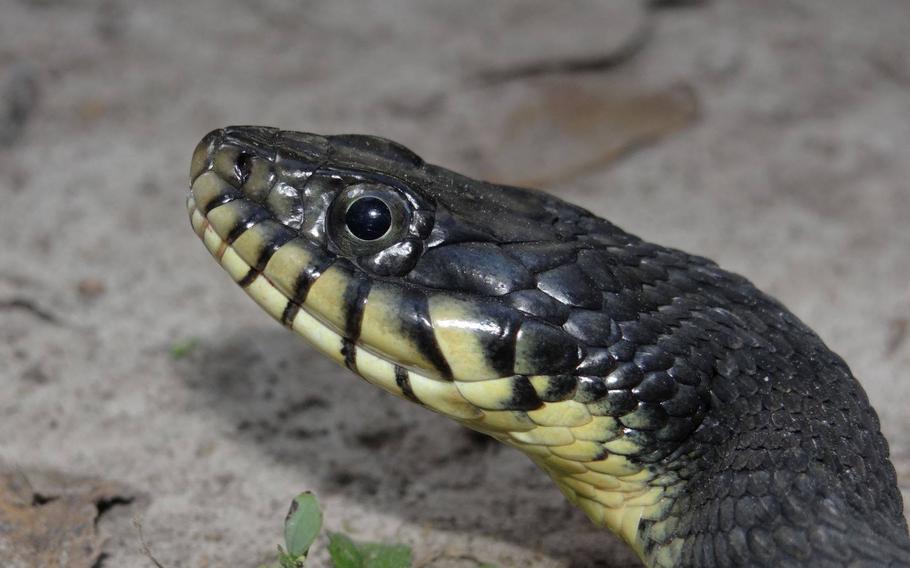 USGS scientists are working with state agencies to “better understand SFD and its potential impacts,” officials said. An “intervention” is being considered to prevent the decimation of “sensitive populations,” officials said.

Federal officials have not said how many snake species have been found afflicted with the disease.

A 2016 study published by scientists at the National Wildlife Health Center suggested “environmental changes are likely causing the recent emergence of severe and fatal infections.”

News of the spreading disease comes weeks after the USGS reported a similarly mysterious eye illness is killing birds in multiple mid-Atlantic states.

Investigators say the “sick and dying birds” are afflicted with swollen eyes and a “crusty discharge, as well as neurological signs,” McClatchy News reported last month. The condition began showing up in late May, the USGS said in a release.

“No definitive cause of death is identified at this time,” officials said.