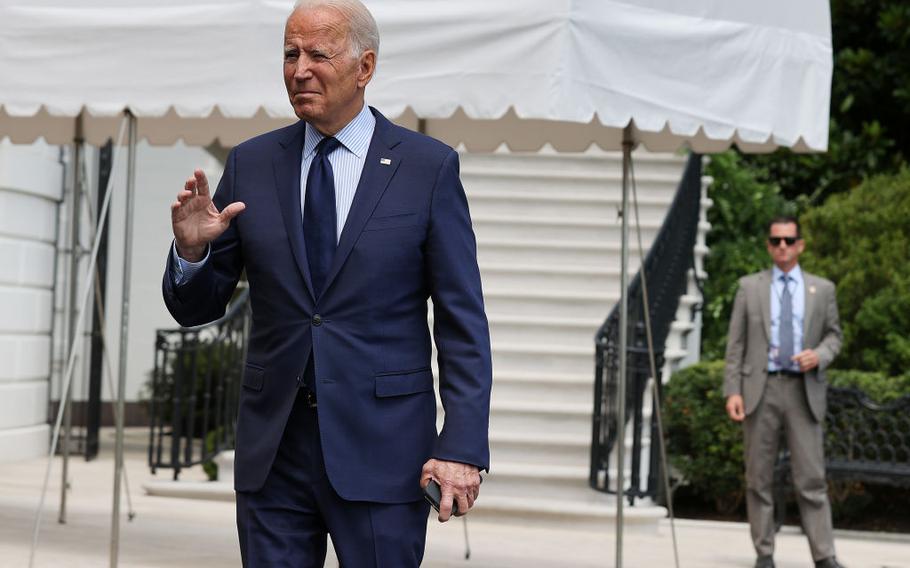 “Look, the only pandemic we have is among the unvaccinated,” Biden said after he was asked about his message for tech companies as he departed the White House on Friday. “And they’re killing people.”

Biden’s comments come after the White House earlier this week called on social media networks to do more to purge posts carrying incorrect information about the pandemic, or discouraging readers from taking vaccines that can largely eliminate the risk of a deadly outcome from coronavirus.

Surgeon General Vivek Murthy said his office had increased disinformation research and tracking within his office and had proactively flagged problematic posts to Facebook Inc.

White House Press Secretary Jen Psaki on Friday said the outreach was no different than when the White House engaged regularly with news organizations and called on social media companies to create “robust enforcement strategies” to combat those providing misinformation.

“We are regularly making sure social media platforms are aware of the latest narratives dangerous to public health that we and many other Americans are seeing across all of social and traditional media, and we work to engage with them to better understand the enforcement of social media platform policies,” Psaki said.

Facebook has previously said they removed millions of posts from its core product and the photo sharing app Instagram for violating its policies, and stepped up enforcement against repeat offenders. But Psaki said the administration “clearly” did not believe that was a sufficient response to a “life or death issue.”

“They’re going to make decisions about additional steps they can take,” Psaki said. “It’s clear there are more than can be taken.”