Coronavirus vaccines saved 279,000 lives, kept 1.25 million out of hospital in US, study shows 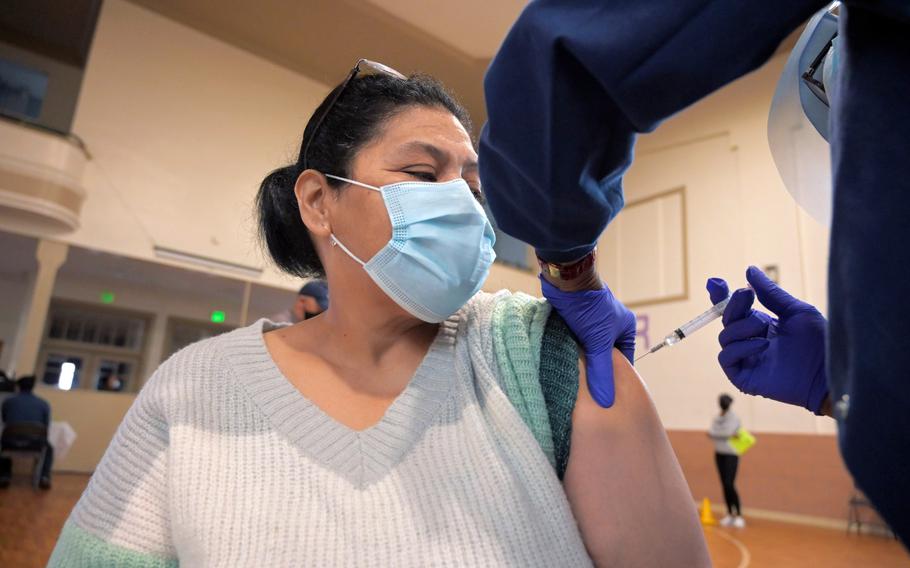 “The vaccines have been strikingly successful in reducing the spread of the virus and saving hundreds of thousands of lives in the United States alone,” said lead author Alison Galvani, the Burnett and Stender Families Professor of Epidemiology and the director of the Center for Infectious Disease Modeling and Analysis at the Yale School of Public Health, which led the study.

However, the delta variant could change those gains, if more people don’t step up for a jab, Galvani said, given that the pandemic is still raging.

“Yet until a greater majority of Americans are vaccinated, many more people could still die from this virus,” she said in a statement. “The danger is not over. Now is not the time to let down our guard.”

Researchers looked at the impact of the vaccine rollout by simulating the caseload arc under two scenarios — one with no vaccination program, and another with a scaled-down vaccination program. They then compared the numbers of infections, hospitalizations and deaths to the current pandemic situation from Dec. 12 of last year, and June 28.

Moreover, without a vaccination program, there might have been as many as 4,500 deaths daily during a second “2021 spring surge,” eclipsing the observed daily peak of 4,000 during the first 2021 winter surge, the study authors said.

To date, overall the U.S. has seen nearly 34 million coronavirus infections and more than 607,000 deaths, according to Johns Hopkins University data. Nearly half, or 48%, of the population has been fully vaccinated — that’s 160 million — according to the U.S. Centers for Disease Control and Prevention.

“Since the start of the U.S. vaccination program in December, more than 303,000 Americans have died and more than 1.5 million have been hospitalized,” the authors noted. “The swift early rollout of the vaccine program, which ramped up during February and March and exceeded 3.3 million doses administered per day in April 2021, played a critical role in curtailing the pandemic.”