HARTFORD, Conn. (Tribune News Service) — Six Guardsmen who were involved in a military training exercise in East Lyme, Conn., were taken to the hospital Monday morning to be treated for apparent dehydration, authorities said.

The Guardsmen became ill at the Stones Ranch Military Reservation on Route 1, Police Chief Michael Finkelstein said. He said what he hopes is the last patient was loaded onto an ambulance at 8:50 a.m. They were headed to Lawrence + Memorial Hospital in New London, Conn.

Major David Pytlik, public affairs officer for the Connecticut National Guard, said the Guardsman became ill during Officer Candidate School. They were involved in an exercise he called “strenuous” — a six-mile hike with a heavy backpack.

No one was believed to be seriously sick, Pytlik said; a doctor on the scene recommended that they go to the hospital as a precaution.

“This is pretty typical during this event,” he said. “Unfortunately, it’s just one of the common parts of soldiering.” 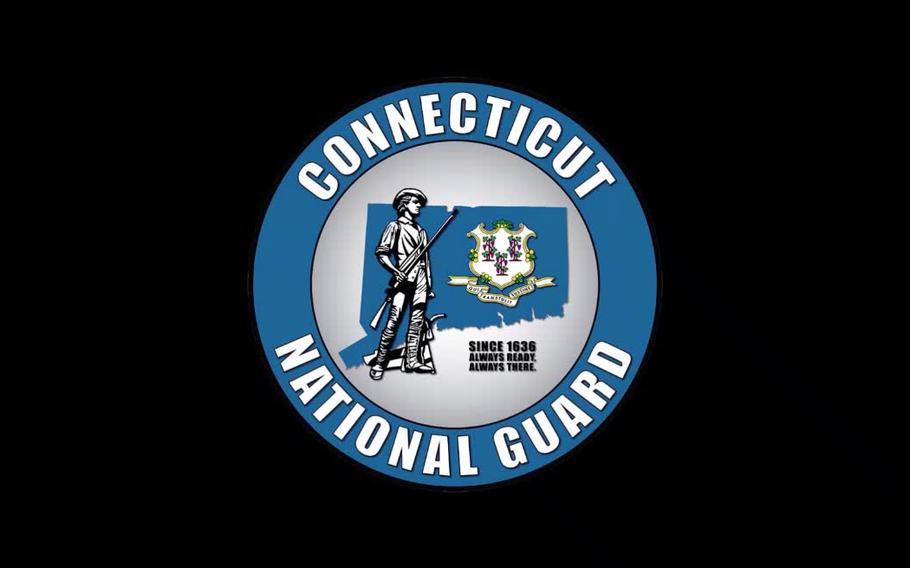