ATASCADERO, Calif. (Tribune News Service) — A parachutist crashed through the roof of an Atascadero home Tuesday evening after their chute failed to fully deploy during a training exercise, according to the Atascadero Police Department.

Emergency dispatchers received multiple reports around 4:55 p.m. Tuesday about a falling male parachutist in the 9500 block of Via Ciello, according to a city news release sent Wednesday morning.

"Atascadero Fire and Police responded to the area and located the parachutist who had fallen through the exterior and interior roof of a residence," the release said.

"The parachutist was conscious but stunned with complaints of pain but no visible serious injuries," police said.

Medics treated the man and transported him to the hospital, Atascadero city spokeswoman Terrie Banish said.

According to police, the residence's occupants were not home at the time of the incident and were uninjured.

Shiroma referred questions about where exactly the parachutist was intending to land to the British Defense Ministry.

"All others participating in the jump landed safely at the designated landing field," police said in the release. "We are grateful that the parachutist received only moderate injuries and that no other persons suffered injury." 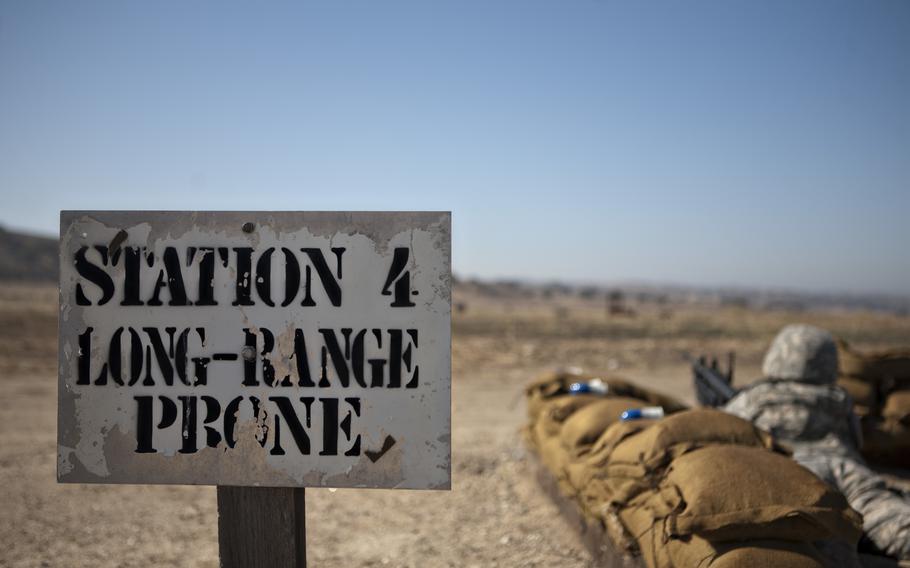