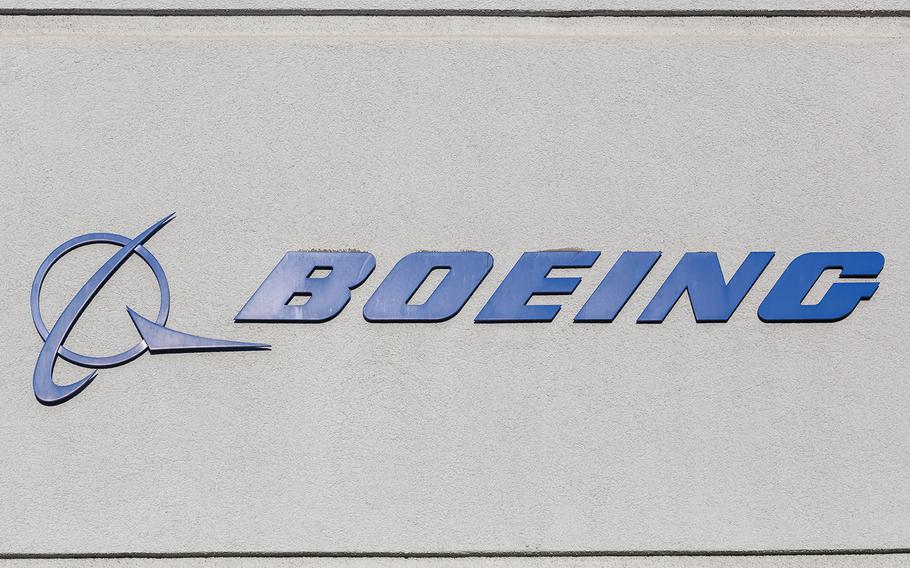 Effective at the end of August, West will report to Boeing CEO Dave Calhoun and serve on the company's executive council.

He succeeds Greg Smith, Boeing's CFO for the past decade. Smith was the most powerful Boeing executive beneath the CEO, and Wall Street views his replacement as a critical hire.

Smith was put in charge of not only the company's financials but also its enterprisewide operations and productivity. He oversaw the company's manufacturing, supply chain, quality and program management.

Boeing seems to want West also to fill a larger role than CFO, saying he will "oversee the company's business transformation efforts."

Calhoun, who has worked with West previously, in a statement cited "his significant financial management and long-term strategic planning experience in complex global organizations."

West most recently was CFO at Refinitiv, a multinational provider of financial market data and infrastructure with dual headquarters in New York City and London. Before that he was CFO at Oscar Health Insurance and at market data firm Nielsen.

Yet his main appeal to Boeing's leadership is probably the 16 years he spent at General Electric, where he was CFO of GE Aviation and of GE Engine Services.

Former executives from the Jack Welch era of GE leadership, including former CEO Jim McNerney and current CEO Calhoun, have for many years been a core part of Boeing's leadership and helped shape the culture that has prioritized protecting the company's financials and the stock price.

The newly elected member of the Boeing board has a military and airline background.

Harris, 62, previously served as assistant vice chief of staff and director, Air Staff headquarters, United States Air Force. While in the Reserves, she was commander of the Air Force Reserve's 22nd Air Force at Dobbins Air Reserve Base, Georgia, leading more than 15,000 airmen. She also served as the first woman inspector general of the Air Force.

Harris is also an experienced Boeing 747 and 777 pilot, with over 10,000 flight hours. She was a United Airlines pilot for nearly 30 years before she retired.

Harris holds a bachelor's degree in industrial and systems engineering from the University of Southern California and a master's in aviation management from Embry-Riddle Aeronautical University.

She will serve on the board's Aerospace Safety and Audit committees.

Calhoun said "Boeing will benefit greatly from General Harris's deep experience in aviation and aerospace gained throughout her decades of service as a commercial airline pilot and her stellar military career."