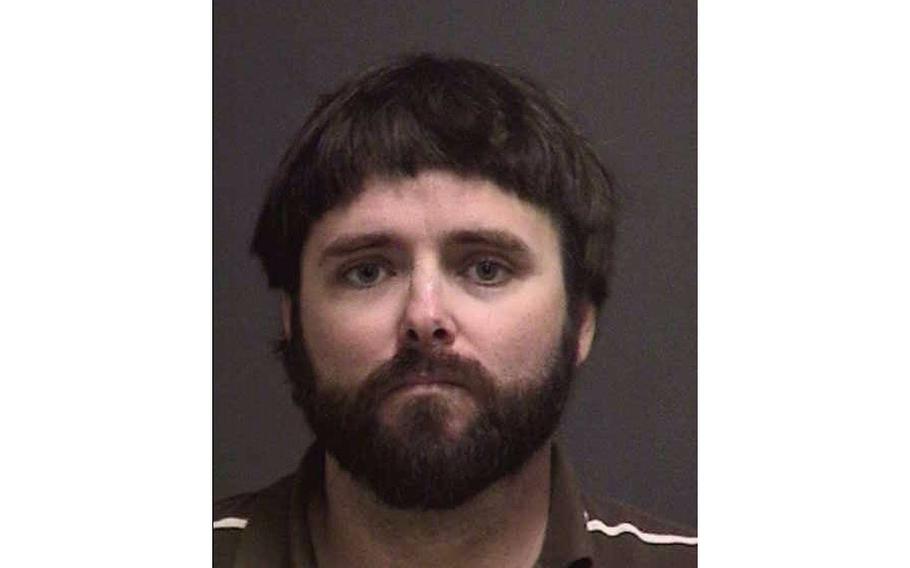 Wanless, who has been in confinement for six years, now will serve a total of slightly more than 21 years in prison, with credit for the time he already has served. Tuesday's court proceeding cut Wanless' original sentence in the case by more than half.

Wanless originally was sentenced to 48 years in prison, but that sentence was cut to 28 years following a 2019 hearing in Circuit Court. That hearing was conducted following a 2019 decision from Florida's First District Court of Appeal regarding the application of the state's "10-20-Life" law governing gun-involved crimes.

In the 2019 hearing, reflecting the repeal of the "10-20-Life" law, some of Wanless' initial sentences were changed to run concurrently rather than consecutively, dropping 20 years from the time Wanless had been set to spend in prison.

Last year, Wanless' attorney, Robert Malove of Fort Lauderdale, began an effort to have Wanless' sentence reduced even further, asking the State Attorney's Office to allow Wanless to be resentenced without imposing mandatory minimum sentencing requirements, or by allowing an eight-year sentence handed down on one of the charges against Wanless to run concurrently with the other sentences, effectively reducing Wanless' total sentence to 20 years.

Wanless accepted that offer in court Tuesday, according to Peter Armstrong, a paralegal in Malove's office who also is a friend of Wanless.

In a Tuesday email to the Daily News, Armstrong expressed gratitude for the State Attorney's Office action in the case. But, he added, efforts to get Wanless' sentence reduced even further also are planned as part of "post-conviction relief" efforts.

"Wanless has done his best to become involved in positive activities in the faith-based dorm of his prison," Armstrong wrote in the email. "He is teaching a Bible study in his dorm on Saturday morning and coaching softball ... ."

The 2015 incident that sent Wanless to prison began at a Yacht Club Drive home where his father, David, told deputies responding to a 911 call that his son had threatened him with knives. As David Wanless was talking with deputies, Aaron Wanless came out of the house and fired a gun in the deputies' direction. The deputies drew their firearms, took cover and ordered Wanless to drop his gun.

Wanless fled from the home through the back door, beginning a 12-hour manhunt that ended when he surrendered at his home on Kepner Drive. The charges filed against him initially had Wanless facing as long as 85 years in prison rather than the 48 years to which he was initially sentenced.

At the time of the 2015 incident, according to court filings, Wanless was under treatment for post-traumatic stress disorder and other mental illnesses at the local Department of Veterans Affairs. Those issues, according to the filings, stemmed from injuries Wanless suffered in a non-combat motorcycle accident while on active duty with the Air Force — almost losing a leg — and his subsequent honorable discharge.

"Upon return to civilian life, (Wanless') mental health steadily spiraled downward," Malove noted in a court filing in the case. That filing described the incident that landed Wanless in prison as "a mentally ill veteran's failed attempt to commit 'suicide-by-cop.' "

His case, however, went through the regular court system rather than the local Veterans Court designed to consider the special circumstances of some veterans charged with crimes.

David Wanless said during an interview following court proceedings last year that he had not wanted his son to be charged for threatening him with the knife, but prosecutors nonetheless proceeded with an aggravated assault charge.