Top US military leader: ‘I want to understand white rage. And I’m white.’ 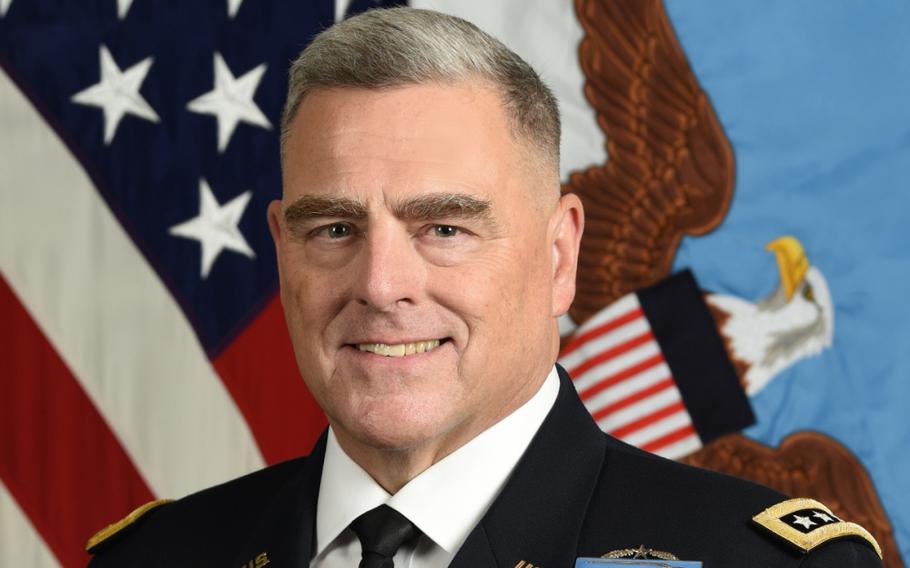 WASHINGTON — Army Gen. Mark Milley, chairman of the Joint Chiefs of Staff, admonished lawmakers over questions about critical race theory at a Wednesday hearing, saying it is important for leaders to be well-versed in many schools of thought.

“I’ve read Mao Zedong. I’ve read Karl Marx. I’ve read Lenin. That doesn’t make me a communist,” Milley told the House Armed Services Committee. “So what is wrong with understanding ... the country which we are here to defend?”

Rep. Mike Waltz, R-Fla., criticized reports that the U.S. Military Academy at West Point teaches a course involving the theory, which broadly explores the idea that racism reaches beyond individual prejudice and affects minorities at the institutional level, particularly in criminal justice.

The course at the academy includes phrases such as “white rage,” Waltz claimed, and he pressed Defense Secretary Lloyd Austin, the nation’s first Black Pentagon chief, to investigate further.

Soon after, when the committee gave Milley a chance to expand, he launched into an impassioned defense of inquiry about U.S. society and its racial dynamics. He emphasized that the U.S. Military Academy is a university.

“I want to understand white rage. And I’m white,” Milley said, focused on learning more about the mostly white, mostly male mob that stormed the Capitol on Jan. 6.

“What is it that caused thousands of people to assault this building and try to overturn the Constitution of the United States of America. What caused that?” Milley asked. “I want to find that out.”

Milley said he was offended that critics, among them GOP lawmakers and right-wing commentators like Fox News host Tucker Carlson, have accused the military of being “woke or something else because we’re studying some theories that are out there.”

Republicans for months have raked military and Pentagon leaders over policy and personnel changes, such as relaxing hair restrictions for women and reversing bans on open transgender service, as distractions fueled by a liberal agenda.