The sermon that morning must have stung a bit. Sonora Smart Dodd sat in the pews of Central Methodist Episcopal Church in Spokane, Wash., on May 9, 1909, as her pastor extolled the virtues of mothers. Mother’s Day had only been invented the year before in Grafton, W.Va., but it had already spread across the nation.

Dodd’s mother had died in childbirth 11 years before, when Dodd was a teenager. Now pregnant herself, perhaps the sermon brought up difficult emotions.

Afterward, she later recounted, she approached the pastor and told him, maybe with a little defensiveness, “I liked everything you said about motherhood, but don’t you think father should have a special day, too?”

William Jackson Smart was a farmer, an Arkansas native who had fought for the Union during the Civil War. He and his wife Ellen had moved West when Sonora was a child, and they continued growing their family. When she died in 1898, she left William with six kids, ranging in age from 16 to a newborn.

In a 1964 interview, she said her dad assumed both the father and mother roles. “This role he performed with courage and selflessness until we were all in homes of our own,” she said, according to the Spokesman-Review.

What may have been a passing thought for some, Dodd soon turned into reality. She circulated a petition around town and then got the support of the local YMCA and the Spokane Ministerial Association. On June 19, 1910, the Protestant churches of Spokane observed their first Father’s Day. There were fatherhood-themed sermons, and churches awarded bouquets to men who were the oldest men in the congregation, or the father with the most children, or with the youngest child.

There were a number of people around the country in this period who also appear to have independently come up with the idea of a Father’s Day alongside Mother’s Day. And, of course, the Catholic church had been commemorating fatherhood on St. Joseph’s Day (March 19) for centuries. But Dodd’s event is the one for which there is a through-line to the holiday today.

Coverage of Spokane’s Father’s Day went national, and over the next few years, observances popped up around the country. Though it was never as big a deal as Mother’s Day, by 1916 it was popular enough that President Woodrow Wilson issued a statement in support of it.

But it didn’t last. Mother’s Day grew and grew every year, but by the 1920s, Father’s Day had largely faded away, according to Leigh Eric Schmidt in his book, “Consumer Rites: The Buying and Selling of American Holidays.” Dodd also seemed to have lost interest; she left Spokane for the Art Institute of Chicago and became a poet, painter, and for a time, a fashion designer for Hollywood films, according to Schmidt.

But by the late 1930s, she had returned to Spokane and resumed promoting Father’s Day, and this time she had help. Whereas Anna Jarvis, who started Mother’s Day, felt her holiday had been “hijacked by commercial interests,” as the BBC put it in 2020, Dodd was perfectly fine with having capitalism as her co-pilot.

Dodd partnered with local businesses and eventually the National Council for the Promotion of Father’s Day, which was a great name for what was essentially a lobbying group for menswear manufacturers. Tobacco, whiskey and greeting card trade groups were also boosters.

Since its beginnings, most Americans were skeptical of Father’s Day, perceiving (correctly, it turned out) that it was commercial money grab. The newspaper ads weren’t exactly well-disguised; one full-page ad told the story of “a Spokane woman’s” work to “give sons and daughters an opportunity to express their affections for their dad.” Above this quaint story, in big bold letters, are the words “Give Dad a Tie.”

For a long time, it was a laughingstock. One New York Times reader joked that next there would be a “Maiden Aunty’s Day” and a “Household Pet Day.” Even advertisers got in on it, cannily poking fun at the whole thing while also selling those ties.

It worked. By the 1960s, President Lyndon B. Johnson started annually proclaiming the third Sunday in June as Father’s Day, and in 1972, President Richard M. Nixon made it official.

Dodd’s father died in 1919, so he missed most of the holiday’s mega-growth and commercial appeal. But Dodd herself lived well into the 1970s — long enough to lead efforts in Spokane to start a Poetry Day and an Old Age Day. 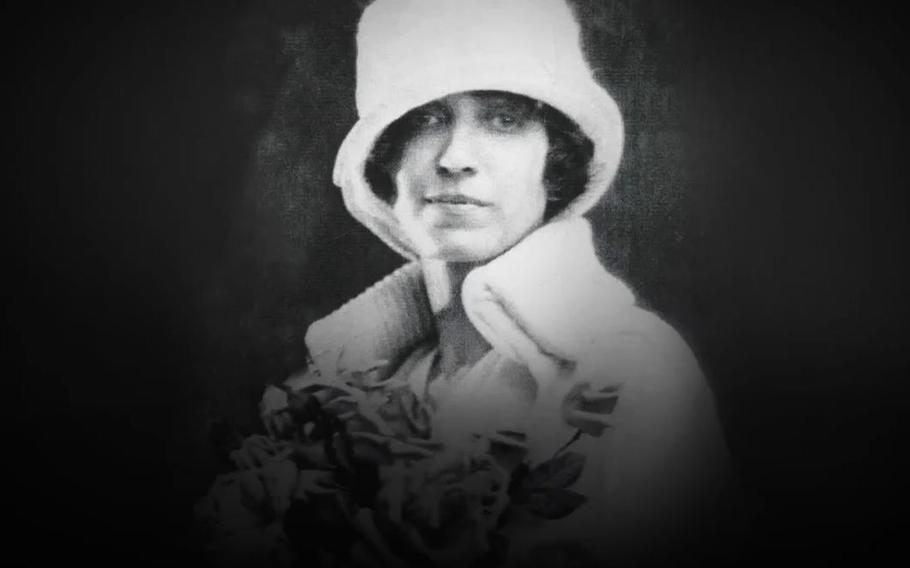