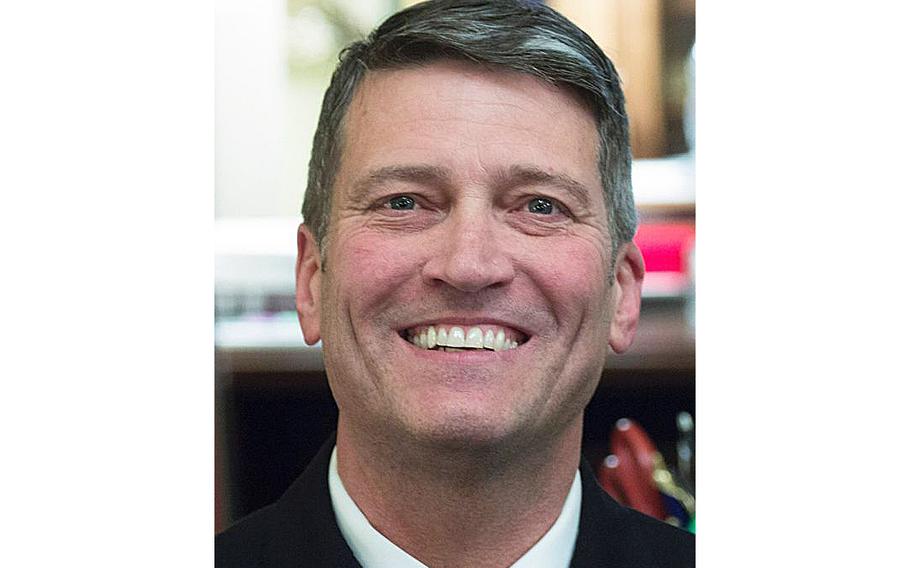 U.S. Rep. Ronny Jackson, R-Texas, led a group of 14 Republicans who sent Biden a letter on Thursday urging him to take a cognitive test and make the results public.

The freshman Congressman served as White House physician under former presidents George W. Bush, Barack Obama and Trump. In 2018, he gave Trump a clean bill of health after an annual physical and cognitive test that came amid questions about Trump’s mental fitness to serve.

At the time, Jackson said it was the first instance he knew of a cognitive test being administered to a sitting president, saying Trump was “mentally very sharp.”

“We believe that, regardless of gender, age, or political party, all presidents should follow the precedent set by former President Trump to document and demonstrate sound mental abilities,” Jackson and his Republican colleagues wrote in their June 17 letter to Biden.

The Trump campaign made Biden’s mental fitness a major piece of its 2020 campaign. In campaign ads and rallies, Trump sought to paint Biden as mentally unfit to serve. His mental fitness has been a regular target for misinformation spreading online.

Biden, 78, is the oldest president in American history.

The White House did not immediately respond to a request for comment. Biden has bristled at questions about his mental capabilities. Biden’s doctor released a medical report in December 2019 in which he described Biden as “healthy, vigorous” and “fit to successfully execute the duties of the presidency,” according to The Associated Press. NBC News reported the report did not mention “mental deficiencies.”

Jackson said in a prepared statement that it is “past time” that Biden submit to a cognitive test.

“The American people deserve to have absolute confidence in their president,” he said in the statement. “They deserve to know that he or she can perform the duties demanded of the office, and they deserve to have full transparency on the mental state of their highest elected leader.”

Jackson was elected last year in Texas’ 13th Congressional district. Trump nominated Jackson, a Navy rear admiral, to serve as secretary of the Department of Veterans Affairs in 2018, but he withdrew from consideration amid allegations of misconduct, including drinking on the job and contributing to a hostile work environment.

The other 13 Republicans who signed the letter are: