(Tribune News Service) — The family of Michael Foster, the copilot who was among the seven killed in the fiery 2019 crash of a WWII B-17G bomber at Bradley International Airport, has filed a lawsuit accusing the foundation that owned the historic plane of gross negligence and recklessness.

It is the fourth civil action filed against the Collings Foundation since the crash, all of which contend the group failed to properly maintain the decades-old plane and should have known it was not fit for the air before it took off for the last time.

Investigators for the National Transportation Safety Board came to similar conclusions in a final report on the crash released this spring that found pilot error, substandard engine maintenance and an inadequate safety management system coupled with inadequate federal oversight all contributed to the deadly crash.

“This senseless tragedy and loss of life was directly caused by the Collings Foundation’s complete disregard for the lives of the passengers and crew,” said attorney Andrew Groher from the Hartford law firm RisCassi & Davis, who is representing Foster’s family. “This plane should never have been allowed off the ground on the day of this crash.”

Representatives from the Collings Foundation, whose “Wings of Freedom” tour gives donors a chance to fly in historic military planes, declined to comment on the new filing Wednesday morning, citing all of the pending litigation related to the crash.

Foster, 71, of Florida, died in the cockpit of the B-17G bomber Nine O Nine next to pilot Ernest “Mac” McCauley when it came crashing back into the airport the morning of Oct. 2, 2019, after experiencing partial loss of power to two of its four engines just after take off.

McCauley turned off one of those engines and tried to guide the plane back to the runway, but it instead skidded away and hit a deicing facility, erupting in flames. McCauley, Foster and five passengers were killed. Seven others were injured but survived, including flight engineer Mitch Melton and an airport employee who had been on the ground at the deicing facility.

Melton later told NTSB investigators that he thought McCauley “froze” once the flight took off and cut power to that engine over his objection, records showed.

The final NTSB report ultimately concluded McCauley failed to properly manage the plane’s configuration and speed on its way back to the airport, causing the crash, and blamed McCauley and the foundation’s inadequate maintenance of the engines for the problems that morning.

The full NTSB board highlighted the Bradley incident earlier this year as one of eight fatal crashes over the past decade that reveal how some operators are able to exploit regulation loopholes. They pointed to the Collings Foundation’s status as a living history flight experience operation, for which some safety recommendations do not apply, and concluded FAA oversight is insufficient as part of a set of new recommendations this year to improve those regulations.

The new lawsuit calls for monetary damages for Foster’s family, just as the other lawsuits call for payments to several other late passengers’ families and several survivors. All three other lawsuits are still pending in court, records show. 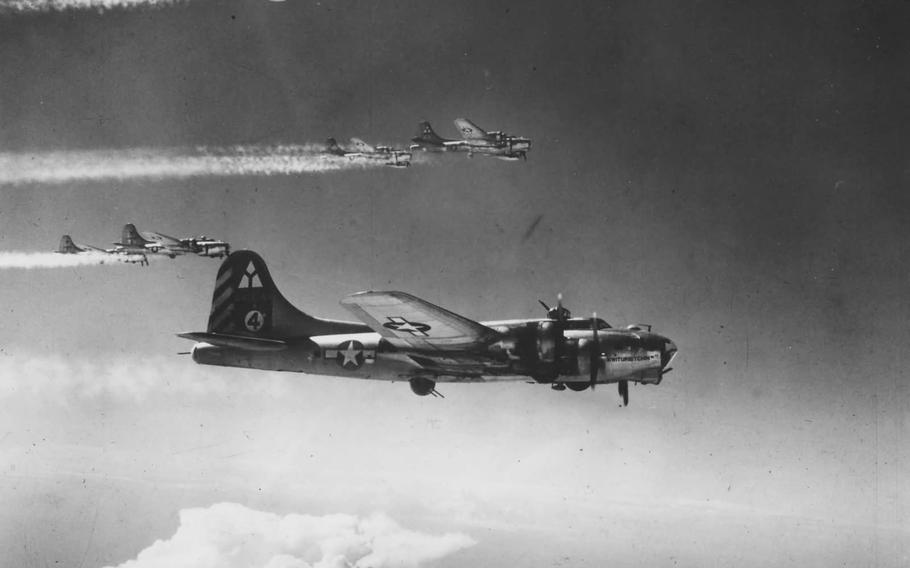