All three speakers shared how Fort Smith becoming the multi-national training site for F-16 Falcon and F-35 fighter jets reflects how the city and state have become a coveted destination for the aerospace industry.

Last week, the Air Force announced the Arkansas Air National Guard base in Fort Smith was chosen as the preferred host site for a long-term contract with a multi-national contingent of fighter jets to begin in 2023.

Fort Smith's Ebbing Air National Guard Base was able to out-compete those in Texas, Michigan, and Colorado to win the project.

"There's not many bases in the country that have the airspace that Fort Smith has," Allen said. "So that really put us over the top."

The governor noted that plans to add 1,300 more feet to a runway at the Fort Smith Regional Airport, home to Ebbing Air National Guard base, also helped seal the deal with Singapore. The additional 1,300 feet will cost $22 million, and the state is providing $17 million to help extend the runway.

Hutchinson and Preston both believe Arkansas still has room to grow when it comes to being a destination for businesses if it wants to compete with states like Texas.

Preston said the state is working on having broadband access to every community in the state by 2022 to make it a more attractive place for businesses.

The governor sees the need to educate the workforce even more to bring more businesses to Arkansas.

"Well, it's all about improving education," Hutchinson said. "We have a great quality of life, we got a credible workforce, but we want to make sure that in terms of education our workforce stays up with new technology. That's why we're emphasizing computer education, our reading initiative as well."

Allen is optimistic that Fort Smith's education system is on the right track to educating the workforce. The Peak Innovation Center near Chaffee Crossing in Fort Smith will host technical training programs.

"We just passed the first school milage in 30 years to build a $14 million technical school in the high school. We're going to have college professors teach inside this K-12 building," Allen said. 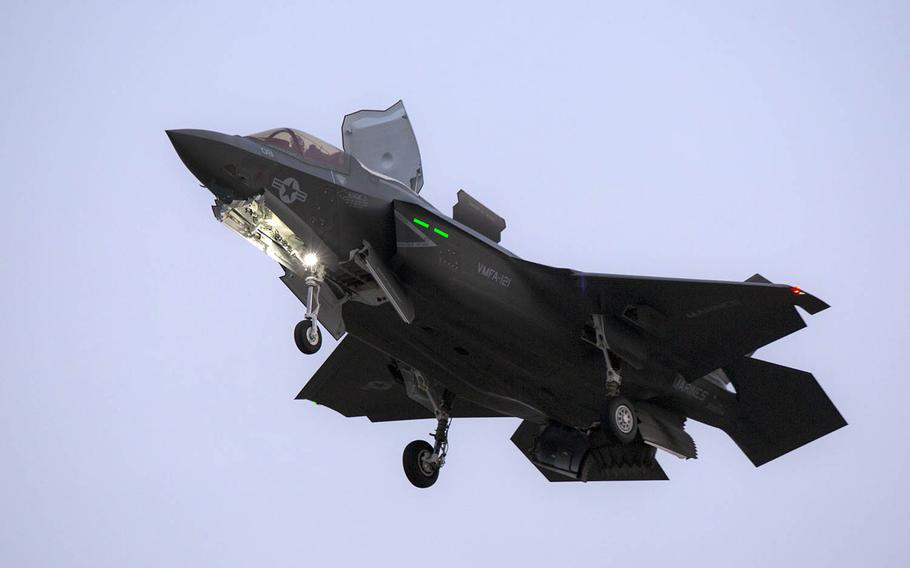