DETROIT (Tribune News Service) — The City Council on Tuesday reconsidered and voted again to approve the controversial sale of parkland, including an abandoned historic military site along the Detroit River, to the Parade Co.

The Parade Co., which puts on Detroit's annual Thanksgiving Day parade, submitted a plan in August to buy a portion of Gabriel Richard Park on Jefferson Avenue near Belle Isle. The land contains the historic Brodhead Naval Armory, which serves as a legacy of the Navy and Marine Corps in the city.

The council members previously raised concerns over finalizing the sale without an appraisal and disputes over the preservation of historic murals.

The city and Detroit Economic Growth Corp. have been negotiating with the Parade Co. to purchase and redevelop the site for the relocation of its entire Detroit operations on Mt. Elliott. The property, the Parade Co. said, will allow for easier access to the Detroit River for the annual Ford Fireworks and downtown for the Thanksgiving Day parade.

The company plans to rehabilitate the northern portion of the building to restore historical elements of the former Brodhead Armory, while modernizing the back half of the property to accommodate float construction and event operations.

A dozen residents and veterans called in advocating for the council to reconsider the sale.

"I cannot answer what can be done for the restoration," Jones responded to a resident. "I think it's ridiculous to just digitize what is there, saving it might be good but we went through a bankruptcy, with the grand bargain, to save the art in the city of Detroit and I think that should be something that should be saved as well."

Sheffield did not comment on the reason for casting the motion to reconsider and there was no further discussion by members.

The Parade Co. President and CEO Tony Michaels told The Detroit News last week the company will attempt to save the iconic artwork, and the new space will provide for an office for veterans and community event spaces to support veteran activities.

Michaels also said the company plans to offer summer camps and incorporation projects along the river with the Riverwalk and Gabriel Richard Park.

"Anything that can be, we are going to salvage," he said. "Anything that we can't keep there, we will get in the hands of pro-preservationists."

But retired U.S. Navy Commander Jim Semerad, who heads the Brodhead Association, a nonprofit that opposes the Parade Co.'s plan, argued during public comment that the Parade Co.'s proposal calls for the demolition of 70% of historically significant parts of the building.

"Everything in that building can be completely restored," Semerad told the council during Tuesday's public comment session.

The site later served as a schoolhouse for 1,200 sailors, and after World War II, it was used as a training center for reservists. The armory then became headquarters to the 1st Battalion of the 24th Marines.

The site was designated a Michigan State Historic Site in 1980 and listed on the National Register of Historic Places in 1994. By the time the building closed in 2004, it was home to the largest collection of federally funded Depression-era artwork of any Michigan building; however, the abandoned building has been hit hard by vandals since then, according to Historic Detroit.

Janese Chapman, the city's historic specialist, said last week the armory's murals have deteriorated as they have been exposed to the elements. Most, she said, are located in a third of the building planned for demolition.

"We are very concerned about the murals; it is or was the largest group of (Works Progress Administration) murals in the state of Michigan and is known throughout the country, so we did want to protect one of the city's jewels," said Chapman, adding it's unclear if its historic status prevents demolition.

After the remodeling takes place, the city will reassess whether what is left is still considered historic, Chapman said.

"You're talking about taking maybe a third or maybe even a little more, demolishing it,and adding on new, so does it then continue to qualify as a historic site?" she said. 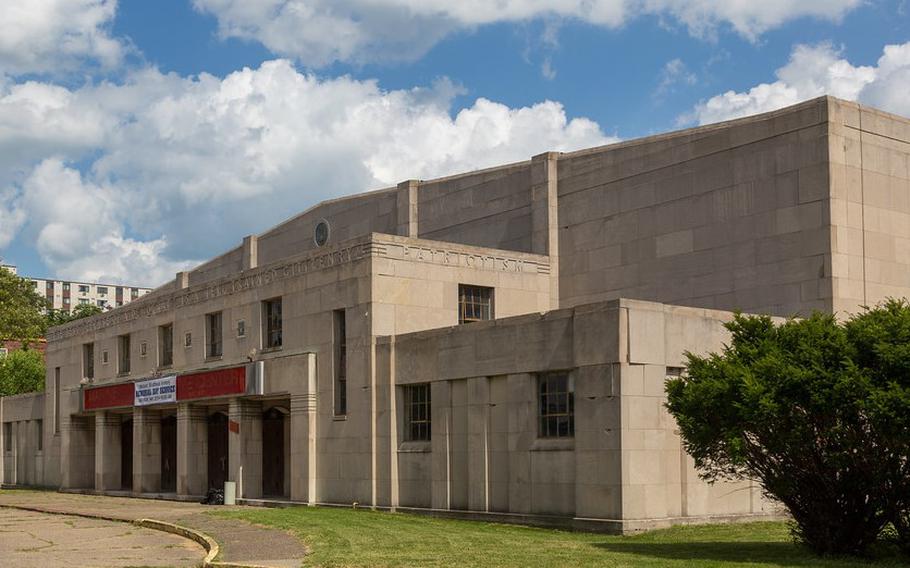 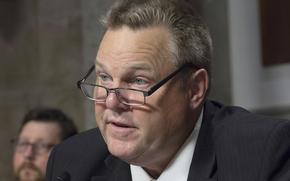 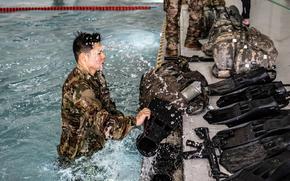