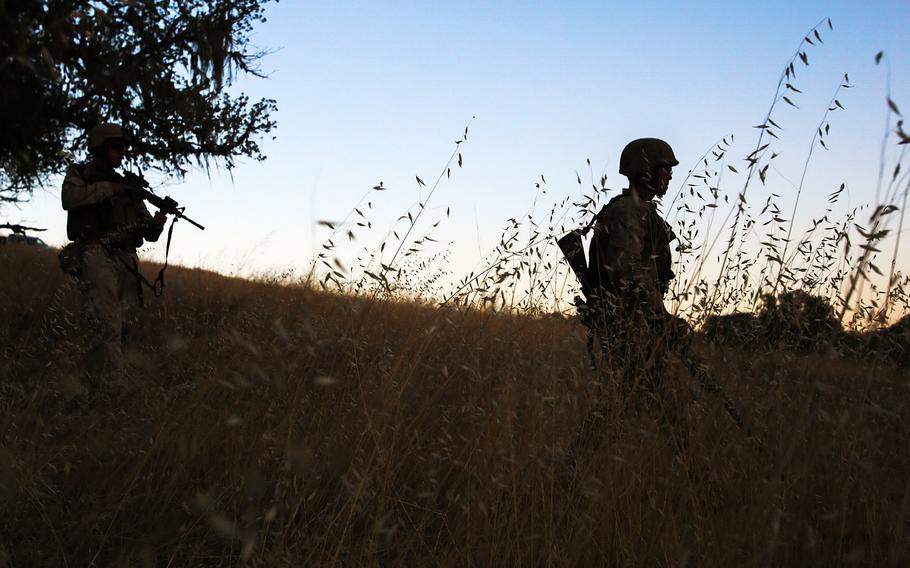 “HHS has informed us that they do not plan to move forward with utilizing Camp Roberts to house unaccompanied minors at this time,” said Mannal Haddad, Carbajal’s communications director, in an email.

The Army National Guard base in San Luis Obispo and Monterey counties was to serve as a U.S. Department of Health and Human Services shelter for 5,000 children staying in overcrowded Customs and Border Patrol facilities on the border.

The unaccompanied children would have stayed at Camp Roberts until HHS could locate family members or sponsors in the United States.

As of Tuesday, there were 439 migrant children in CBP facilities and 16,874 in HHS custody, according to data from the U.S. Department of Homeland Security and HHS.

Some county residents expressed concerns about the area’s ability to host the children and whether it would be possible to safely house them on an aging military base in a remote location.

A group of Central Coast organizations formed a coalition called #NotCampRoberts to lobby against creating a shelter at the base.

The coalition expressed concerns about possible environmental hazards at Camp Roberts. They also raised questions about whether the children would have licensed, trusted caretaker and called for adequate oversight and transparency at the federal site.

“The #NotCampRoberts Coalition is relieved to hear the news that the children will not be coming to Camp Roberts,” said a statement from the group. “It has always been the Coalition’s intention to advocate in the best interests of the children. We recognize the challenges that the Biden administration faces as they move forward in their efforts to respond to this humanitarian crisis. The Coalition will continue to work toward comprehensive immigration reform that will include providing safe temporary housing for asylum seekers and advocating for children to be united with family or sponsors as soon as possible.”