A group of 117 unvaccinated staffers from Houston Methodist Hospital filed a lawsuit Friday seeking to avoid the hospital's coronavirus vaccine mandate, saying it's unlawful for bosses to require the shots.

The staffers join a growing list of employees challenging compulsory immunizations at businesses, colleges and other workplaces essential to the country's reopening. Vaccine mandates have faced mounting resistance from anti-vaccination groups and some Republican politicians, even as health officials promote the proven safety of the vaccines and millions of Americans line up to get the shots every week.

The lawsuit against Houston Methodist was filed by Jared Woodfill, a Houston-area attorney and conservative activist. It appears to mirror a legal strategy used by a New York-based law firm, Siri & Glimstad, that is closely aligned with one of the country's biggest anti-vaccination organizations but unaffiliated with the Houston litigation.

The complaint, filed in state court, says Houston Methodist's vaccine mandate violates a set of medical ethics standards known as the Nuremberg Code, which was designed to prevent experimentation on human subjects without consent. The code was created after World War II in response to the medical atrocities Nazis committed against prisoners in concentration camps.

"Methodist Hospital is forcing its employees to be human 'guinea pigs' as a condition for continued employment," the complaint states. It adds that the mandate "requires the employee to subject themselves to medical experimentation as a prerequisite to feeding their families." Elsewhere, it falsely characterizes the coronavirus vaccines as an "experimental COVID-19 mRNA gene modification injection."

Experts said the notion that the vaccines were "experimental" or based on an untested technology was incorrect.

"This claim is absurd indeed," Akiko Iwasaki, an immunologist at Yale University, told The Washington Post.

"There were tens of thousands of people who were in the Phase 3 clinical trials for the mRNA vaccines, and no safety concerns were found," Iwasaki told The Washington Post in an email.

An experimental vaccine is one that has not gone through clinical trials and authorization or approval processes. While the coronavirus vaccines used in the United States have not received full approval from the Food and Drug Administration, they have completed rigorous clinical trials and have been authorized for emergency use. Pfizer this month asked the FDA for full approval of the coronavirus vaccine it developed with German company BioNTech.

"After the emergency use authorization of these vaccines, there have since been 100s of millions of people being vaccinated with the mRNA vaccines with excellent safety record," Iwasaki said.

The assertion that the vaccines alter DNA is also untrue. The mRNA vaccines produced by Pfizer and Moderna are not capable of changing a patient's DNA, and they do not enter the part of the cell where DNA resides.

"The mRNA vaccines we currently have are as safe or safer than any previously used vaccine," said Aileen Marty, an infectious-disease expert at Florida International University.

Marc Boom, president and CEO of Houston Methodist, said it was legal for health care institutions to require vaccines. Houston Methodist has done so for the flu vaccine for more than a decade.

Boom announced the mandate at the end of March, setting a June 7 deadline for employees to get the shots. As of Saturday, 99% of Houston Methodist's 26,000 staffers had met the requirements, Boom said.

"It is unfortunate," he said, "that the few remaining employees who refuse to get vaccinated and put our patients first are responding in this way."

In their lawsuit, the vaccine holdouts say Boom's order presented them with a choice: Either get a vaccine they believe may be unsafe or lose their job.

They accuse the hospital system violating state law, as well as federal public health law related to the use of medical products in emergencies, saying coronavirus vaccines have only been authorized for emergency use and therefore cannot be mandated. They want the court to issue an order barring Houston Methodist from terminating the unvaccinated employees.

The lead plaintiff is Jennifer Bridges, a Houston Methodist nurse whose public opposition to the hospital's vaccine mandate has attracted hundreds of donors on GoFundMe. She told The Washington Post this month that she's willingly submitted to "every vaccine known to man," but believes the coronavirus vaccines need further study. Other plaintiffs include receptionists, technicians, administrative workers and nurses at the hospital, which is part of the Texas Medical Center, one of the largest medical complexes in the world.

The lawsuit, and similar cases making their way through the court system, could test whether employers can require employee vaccinations as the country navigates out of a pandemic that has killed nearly 600,000 Americans. There's little case law governing when compulsory vaccinations are permissible, but the magnitude of the public health crisis may leave judges inclined to give employers leeway to require the shots.

Most employers have avoided mandates, but many universities have implemented them.

An update to the U.S. Equal Employment Opportunity Commission's vaccine guidelines may give employers more wiggle room. The agency said Friday that employers could require their staffers physically entering the workplace to be vaccinated for the coronavirus so long as they make accommodations for an employee's disability and religious beliefs.

The update included a caveat about mandating shots. "Employers should keep in mind that because some individuals or demographic groups may face greater barriers to receiving a COVID-19 vaccination than others," it said, "some employees may be more likely to be negatively impacted by a vaccination requirement."

The Washington Post's Isaac Stanley-Becker and Dan Diamond contributed to this report. 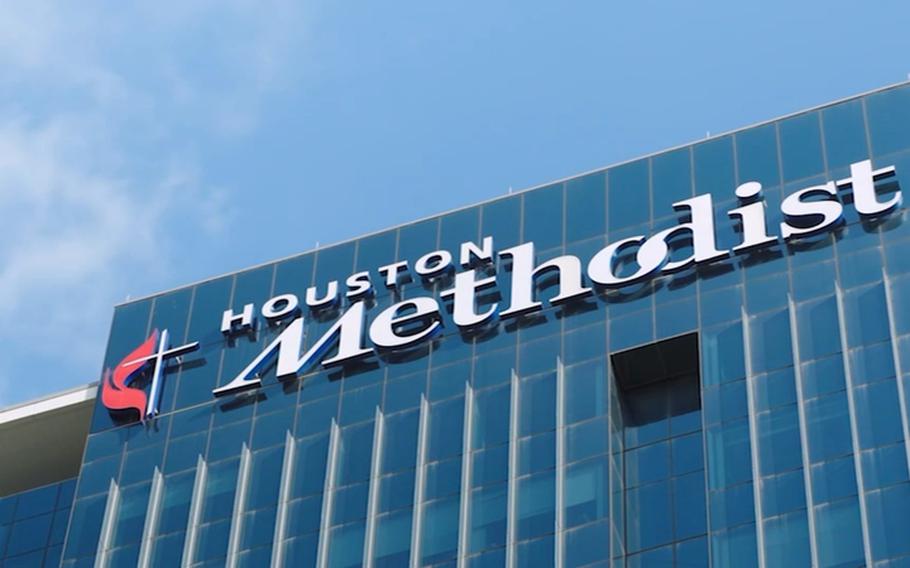