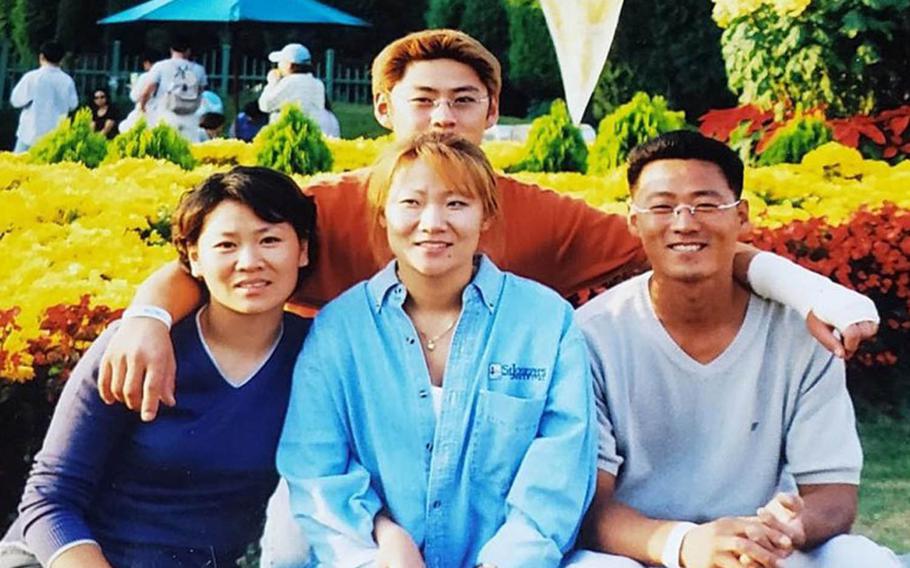 Air Force veteran Isabelle Hyon DuCharme had spent nearly a decade attempting to find her mother’s family in South Korea — but it took just three days for the internet to find her relatives after her request for help went viral.

On Sunday, Isabelle, who lives in Salt Lake City, shared the update in a series of posts to her Twitter account, which included screenshots of video calls with her long-lost relatives.

“We video chatted & saw our ENTIRE family,” Isabelle wrote. “I cannot tell you how grateful we are.”

The reunion is bittersweet. Isabelle’s mother, Hyon Chu DuCharme, is in a medically induced coma after suffering serious injuries during a car accident on Christmas Day. Hyon Chu's condition worsened when she tested positive for COVID-19, the disease caused by the coronavirus, while in the hospital. Doctors have told the DuCharme family that Hyon Chu may not have much time left.

After immigrating to the United States in 1989, Hyon Chu kept regular contact with the sister and two brothers she left behind in South Korea. But, in an email last week to Stars and Stripes, Isabelle explained how losing the family home to foreclosure in the early 2010s led to her mother losing contact with her siblings.

“We were given a short notice to vacate our home and tried to pack in a panic, but ended up leaving most of our possessions behind,” Isabelle wrote.

Those belongings included a small notebook in which Hyon Chu kept the addresses and phone numbers of her family in South Korea. 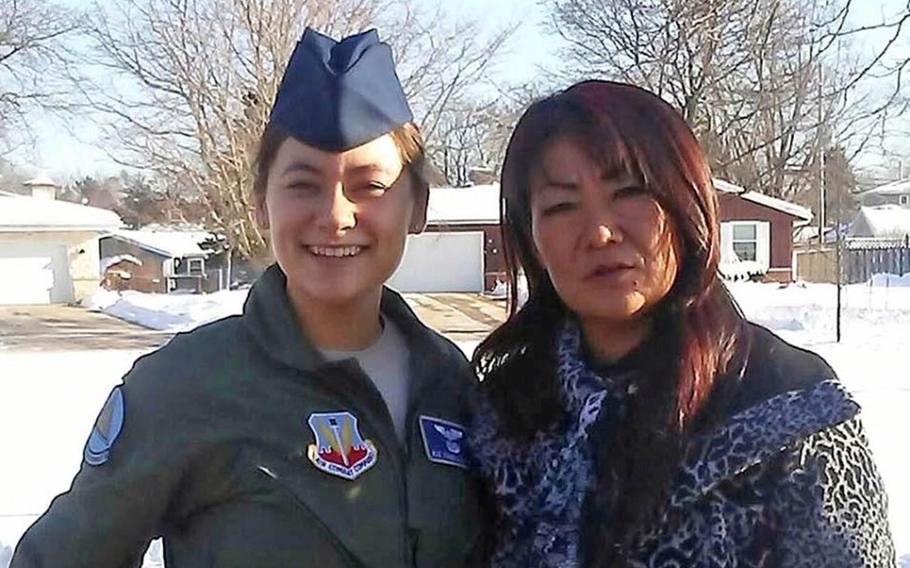 Isabelle turned to Twitter with a message on Jan. 14, and the next day had reaped thousands of responses and more than 51,000 retweets, including by the commander of U.S. Forces Korea, Gen. Robert Abrams.

Korean-speaking fans of the K-Pop group BTS translated Isabelle’s tweet into Korean; others reposted the message on social networks popular throughout Asia. Isabelle’s plea spawned its own hashtag: #HelpForHyon.

“In a matter of days, we somehow helped reunite this family together when they needed it most,” wrote filmmaker Aaron Stewart-Ahn, who assisted Isabelle in the search, on Twitter.

One of Isabelle’s cousins had also spent several years searching for her American family, Steward-Ahn said.

“My family has been so overcome with gratitude for every last person who has shared our story, commented on our posts, reached out, or even prayed for us,” Isabelle wrote in an email to Stars and Stripes. “If [my mother] could see the community that has gathered around her […] she would be in awe of what is happening.”