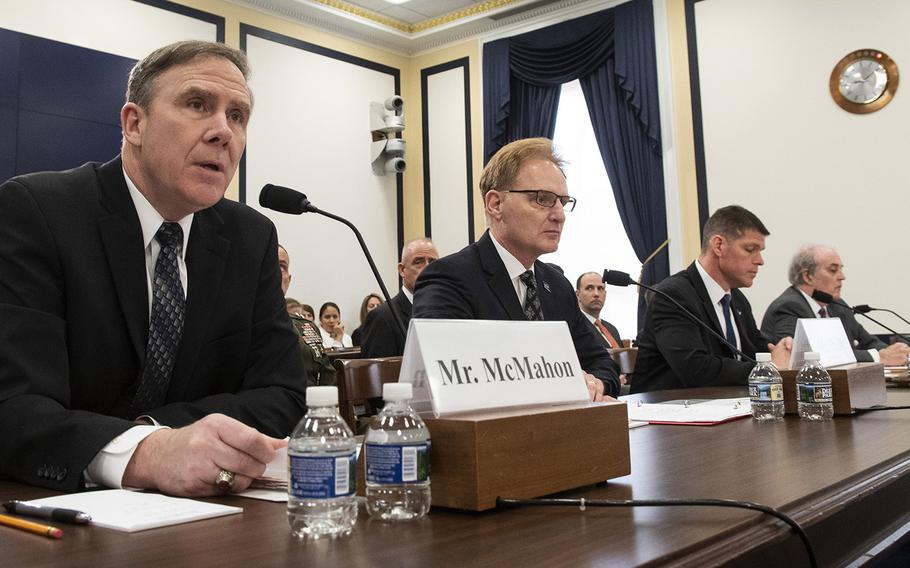 Lawmakers applauded the initial steps the Defense Department and its four military services have taken to address widespread problems military families have reported in recent months. But they also raised concerns about those long-term fixes during a hearing of the House Armed Services’ subcommittee on readiness.

“We’ve heard encouraging news,” Rep. John Garamendi, D-Calif., who is chairman of the subcommittee, told senior civilian representatives from the defense secretary’s office, the Navy, the Air Force and the Army. “However … we continue to receive large amounts of correspondence from families struggling today in privatized military family housing. We’ve heard that, in some cases, the very efforts headquarters put into place to try to improve the situation have led to counterproductive practices like closing maintenance work orders too quickly and increased use of private partner non-disclosure agreements to keep servicemembers and their families from speaking out about their housing concerns.”

The main problem, he said, was a lack of commanders paying attention to the issue.

Before the military moved to privatize most of its on-base housing in the mid-1990s, it educated military leaders on ways to help their servicemembers deal with housing problems, but that training was eventually scrapped, said Robert McMahon, the assistant secretary of defense for sustainment.

“This is an issue we should not have dropped off,” he said, admitting concerns raised by servicemembers about housing problems in recent years often were ignored by their higher-ups.

Since damning reports emerged in recent months of widespread housing failures including mold, lead paint, pest infestations, shoddy workmanship and unresponsive management, the Pentagon has made fixing the underlying causes of the problems one of its top priorities, McMahon said.

The military services are conducting surveys or directly reaching out to families living in the some 200,000 privatized military dwellings across the world, the senior defense officials said. Top leadership has met extensively with executives of the private companies running the housing and demanded better service, they said. In some cases, those companies have already taken steps, including adding new employees and better training, to address the problems.

Additionally, the services have instructed their inspectors general to probe the issue and have taken other steps, such as requesting money to increase the sizes of their housing management staffs on installations, which were reduced in recent years due to budget cuts, the officials said. 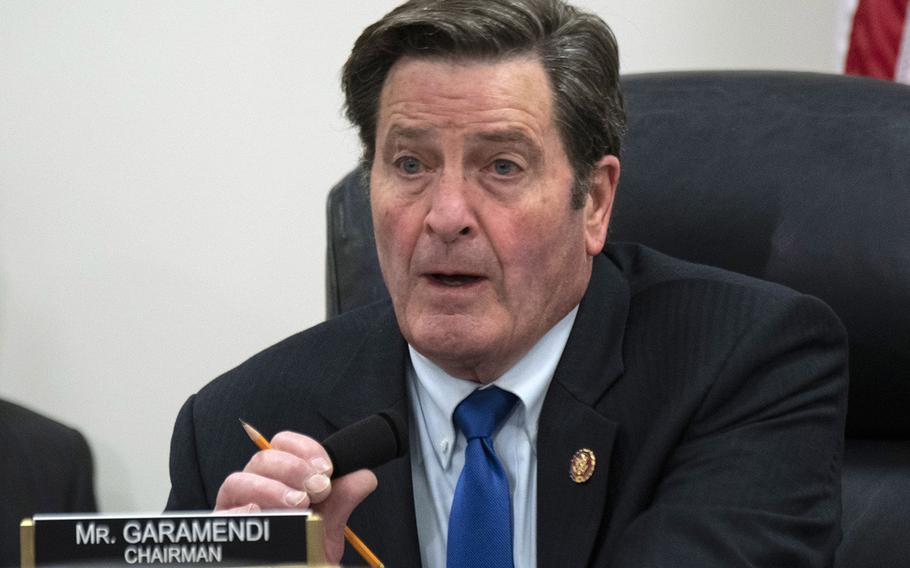 To solve the long-term problem, McMahon said the Pentagon is implementing a resident bill of rights, determining if it can develop standardized resident leases and improving processes for residents to report health issues and establishing resident customer care advocates.

But McMahon and the other officials did not provide detailed estimates of how long such programs would take to implement when pressed by lawmakers or how the services would measure the success of those policies.

“But it’s only the first steps,” he said. “Time will prove and tell that this is being successfully rectified.”

He and Garamendi vowed future hearings on the same issue.

“We will be following up,” Garamendi said. “Heads up, folks. We will be coming back to this issue before this year is over.”