Anxiety runs deep in Afghanistan's cities as US plans its exit 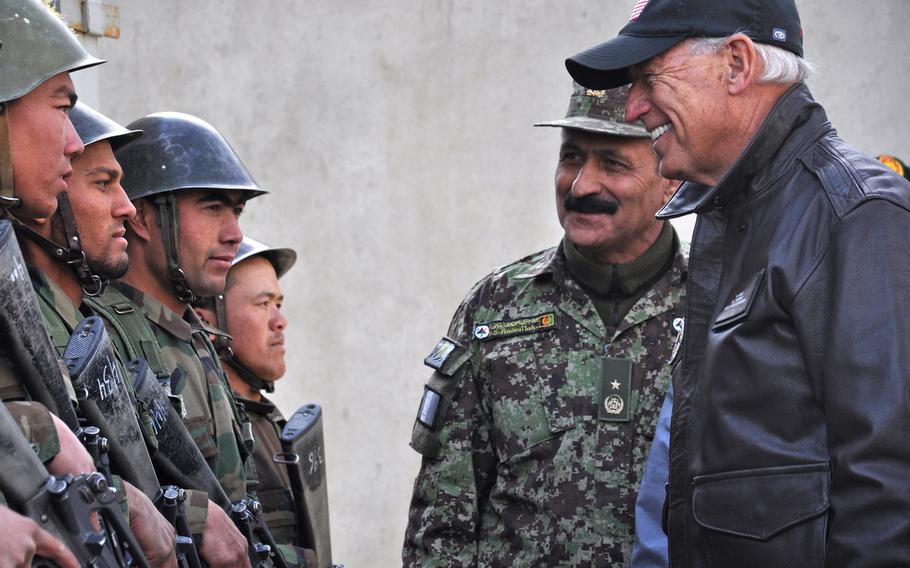 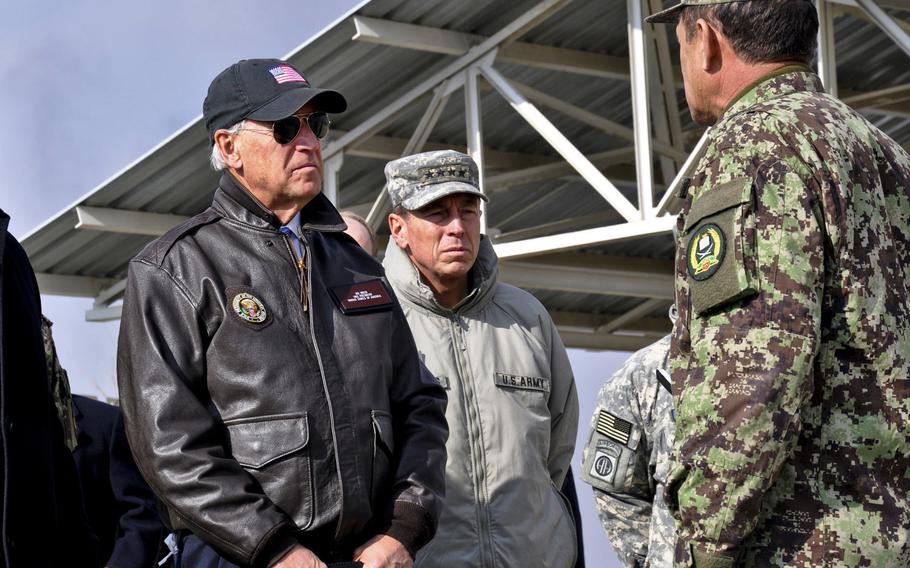 KABUL, Afghanistan — The U.S. decision to withdraw all troops from Afghanistan by September met with fears in the capital that the Taliban will regain control and reverse most of the freedoms Afghans gained during America’s longest war.

A withdrawal of U.S. and coalition forces by Sept. 11 — the 20th anniversary of the terrorist attacks that ignited the war — will happen regardless of the security situation on the ground, a senior White House official told reporters Tuesday, with President Joe Biden expected to make an official announcement Wednesday.

The Kabul government said in a statement that it would respect Washington’s decision and noted that Afghan forces conduct most military operations independently.

But Pentagon analyses offer no hope that the Afghan government can defeat the Taliban militarily. Instead the announcement will likely set off a rush by regional power brokers to set up their own private armies to defend their home turf — a pattern that emerged after the Taliban seized Kabul in 1996.

Washington has advocated diplomacy in the face of skepticism from Afghans in Kabul that the Taliban will agree to share power.

The pullout “increases the possibility of a regime that will have no respect for democratic values, human rights and justice,” said Jamshid Mohammadi, a political science student at the American University of Afghanistan.

The Taliban control as much territory as they ever have since the coalition war began, and most of it is in rural areas. But the government-held cities have seen advances in women’s rights, education and press freedom since the years when the Taliban banned music, wouldn’t allow girls to go to school and ruled under their strict interpretation of Islamic law.

The Taliban haven’t captured and held a major city since the 2001 invasion, largely owing in recent years to U.S. airpower.

The result will leave the Kabul government scrambling for an unfavorable political deal.

“Most observers agree that (the withdrawal) clears the path for an early Taliban political dominance,” Weinbaum said.

The Taliban have continued to fight government forces and assassinated Afghans connected to the government and foreign forces since signing a peace agreement with the U.S. last year.

The group has said little since the U.S. withdrawal was reported Tuesday. They’ve issued vague statements for months referring to unspecified consequences if the U.S. stayed beyond a May 1 withdrawal deadline negotiated last year in Qatar.

They did so again in a tweet Wednesday by spokesman Zabihullah Mujahid, saying that “problems will certainly be compounded and those whom failed to comply with the agreement will be held liable.”

The U.S. will need to plan for attacks targeting its more than 2,500 troops as it executes its withdrawal plans over the next six months, analysts said.

Some Afghan leaders said they viewed the consequences of the U.S. military involvement in their country over the past two decades as inevitable.

“America has never brought any stability to any country where they had a military presence,” said Amanullah Kamran, a politician from central Ghazni province, listing Vietnam and Iraq as examples.

However, Kamran held out some hope for the country’s forces against the Taliban, if the U.S. continues to back them from afar.

“If they keep supporting the Afghan government financially then it should be able to defend the country.”

Others viewed such a scenario as unlikely and said the freedom America professed to want to spread when it came in 2001 seemed no longer to be on Washington’s agenda.

Nilofar Aziz, a politician from eastern Nangarhar province, said the pullout will mean the U.S. war will end in failure.

“By withdrawing like this, America wants to tell Afghans: ‘hey we don’t care what happens next,’” she said.