Iran's judiciary upheld death sentences for two male teenagers who had taken part in anti-government protests that have gripped the country since September.

If the executions are carried out, they will be the youngest people put to death since unrest erupted over Mahsa Amini, a 22-year-old woman who died in police custody in Tehran after being detained for allegedly flouting Islamic dress codes.

The protests, dominated by young women and men, have become some of the biggest against Iran's theocratic leadership since it took power after a revolution in 1979. An increasing crackdown by authorities has triggered international condemnation.

Mehdi Mohammadifard, 18, has been sentenced to death on charges of "warring against God" and "corruption on earth," the judiciary's official website, Mizan Online, said on Tuesday. It said he had confessed to making a molotov cocktail using a water bottle and petrol.

Mohammad Boroughani, 19, has also had his death sentence confirmed, Mizan said on Monday, despite public pleas from his family and several rights groups including Amnesty International.

It's unclear whether they had lodged formal appeals against the sentences, and Mizan said Mohammadifard's sentence can still be challenged or appealed in Iran's supreme court.

The death sentences of two others, 22-year-old Mohammad Mehdi Karami and Mohammad Hosseini, have also been upheld, the semi-official Fars news reported on Tuesday.

The Islamic Republic has already hanged two 23-year-olds arrested in the protests. The Iran Human Rights group has identified 39 others who have either been officially sentenced to death or are at risk of capital punishment because of their charges.

Rights groups have said at least 476 people have been killed by security forces, including 64 children, since the unrest started on Sept. 16. 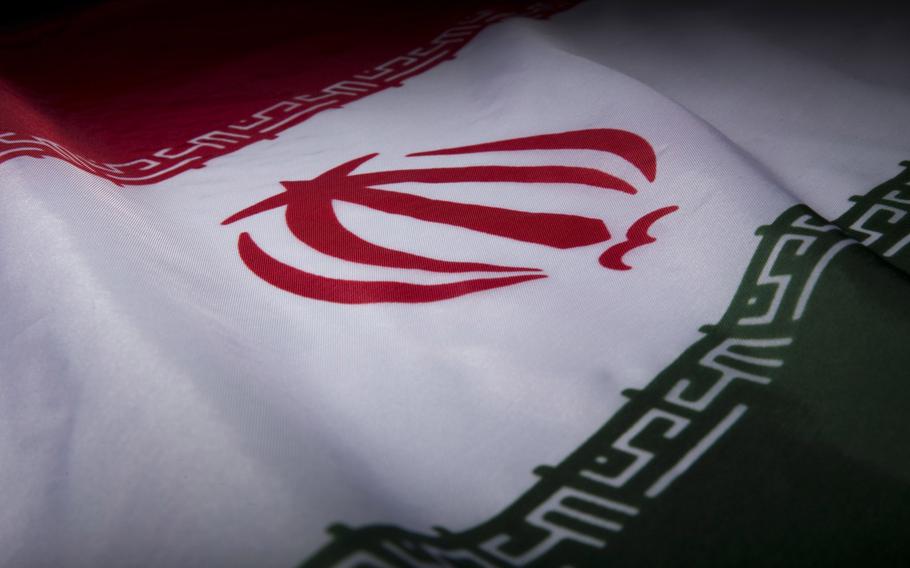