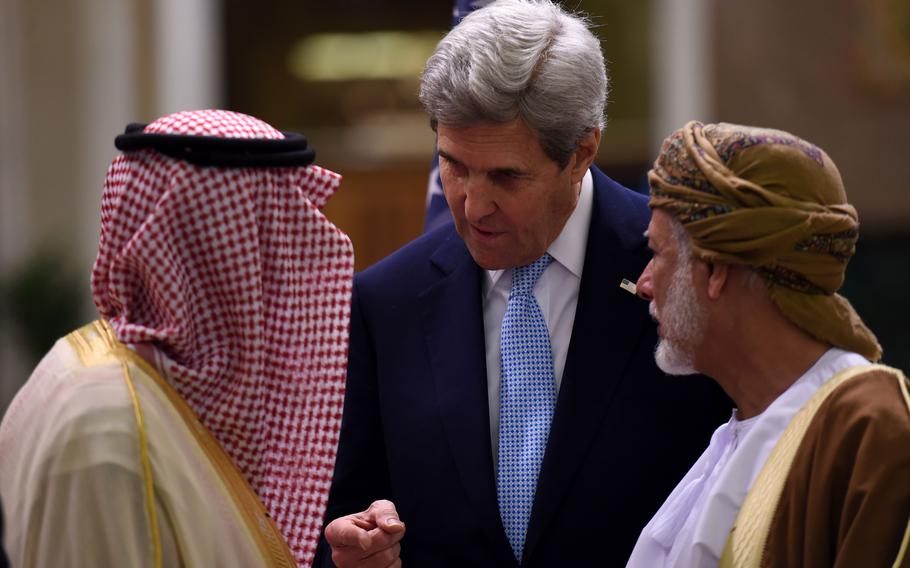 (Tribune News Service) — Saudi Arabia defended its decision to lower oil production and said its relationship with the U.S. was strong enough to survive the fallout.

“We have had a disagreement with regards to the oil market,” Adel Al-Jubeir, the kingdom’s minister of state for foreign affairs and main climate envoy, said in an interview with Bloomberg TV. “We have our position and we believe our position is correct. Some in the U.S. take a different approach, but we’ll be able to overcome this.”

The White House criticized Saudi Arabia after it orchestrated an OPEC+ move last month to cut 2 million barrels a day of oil output. The U.S. said it came at the “worst possible moment” for the global economy given inflationary pressures. President Joe Biden pledged to reassess U.S. military support for the kingdom.

“It’s a very strong relationship,” Al-Jubeir said Saturday at the Saudi Green Initiative during the COP27 climate summit in Egypt. “We have seen the coming and passing of many storms. We have had our ups and downs and we always move towards a stronger, deeper and broader relationship.”

Saudi Arabia’s energy minister, Prince Abdulaziz bin Salman, said on Friday in a separate interview that OPEC+ will remain cautious because of worldwide economic “uncertainties.” The alliance is set to meet on Dec. 4 to decide whether to cut production again, keep it steady or reverse course and pump more.

Oil has dipped since June as central banks raise interest rates and China maintains its COVID Zero strategy. But Brent is still above $95 a barrel and up 23% this year, with many traders concerned about supply shortages once the European Union effectively bans the importation of Russian crude next month.

“We will continue to work on what’s in our best interests,” Al-Jubeir said. “There’s a lot of alignment of interests between the kingdom and the US.”

Responding to criticism from climate activists that Saudi Arabia — the world’s biggest oil exporter — is playing down the need to move away from fossil fuels, Al-Jubeir said there’s no contradiction between pumping hydrocarbons and protecting the environment.

“We can do both,” he said. The kingdom’s put “tremendous financial resources” into its climate initiatives, he said. They include planting billions of trees and investing in solar power and hydrogen production.

“The world’s need for energy keeps expanding, and the expansion of that energy need has to be met by sources other than oil,” he said. “You can only produce so much of it and we’re very getting close to that limit.”