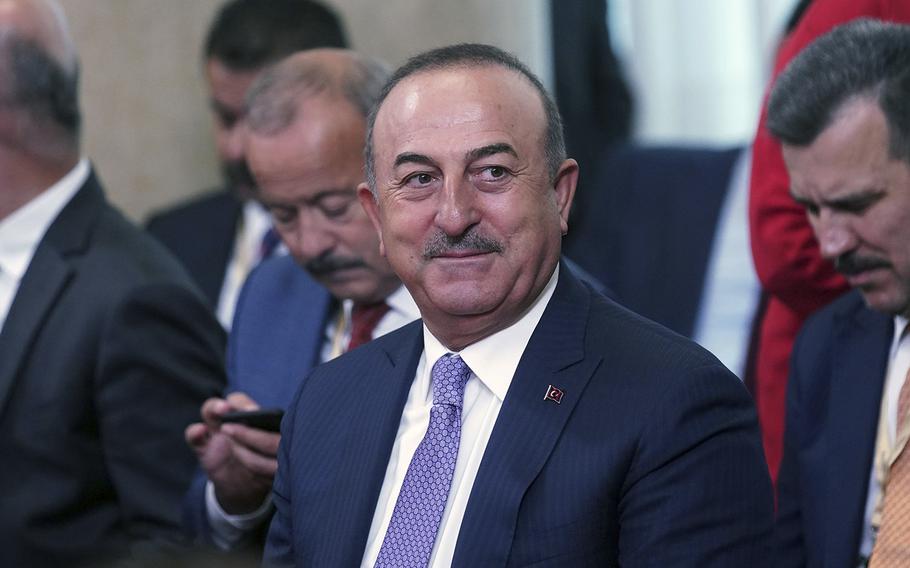 Turkey has sided with Saudi Arabia in its deepening standoff with the US over OPEC+'s decision to cut oil production.

"We see that a country stands up and threatens Saudi Arabia," Turkey's Foreign Minister Mevlut Cavusoglu said in the Mediterranean port city of Mersin on Friday. "This bullying is not right."

As an oil importer, higher prices have hit Turkey's trade balance and fueled already sky-high inflation. Yet the government is eyeing financial support from the Gulf states and Russia to alleviate a cost-of-living crisis ahead of next year's elections, and has grown closer to Saudi Arabia and other regional countries as it hedges its position with the West.

The Organization of Petroleum Exporting Countries and its partners, a 23-nation alliance led by Saudi Arabia and Russia, on Oct. 5 opted to lower their output targets by 2 million barrels a day from next month. Cavusoglu spoke just days after White House National Security Adviser Jake Sullivan said the US would consider changes to the security and military support it provides to Riyadh in response to the decision.

Middle East oil producers have publicly backed Saudi Arabia and Turkey adds another regional political heavyweight to the ranks of its supporters.

"If you want the prices to go down then lift these sanctions," Cavusoglu said, referring to curbs imposed on oil producers Iran and Venezuela. "You can't solve the problem by threatening one country."

The U.S. has said OPEC+'s decision will hurt the global economy and add to inflationary pressures. President Joe Biden -- who's popularity has been hit by soaring pump prices -- said there would be "consequences" for Saudi Arabia.

Saudi Arabia and other OPEC+ producers have denied they're lowering supply for political reasons and said they needed to re-balance the crude market because a weakening global economy was slowing the growth of oil demand.

"Turkey is not happy with the rising prices, but we're not using a language of threat," Cavusoglu said. "The whole world needs Venezuela's oil and natural gas. There is an embargo on Iranian oil."