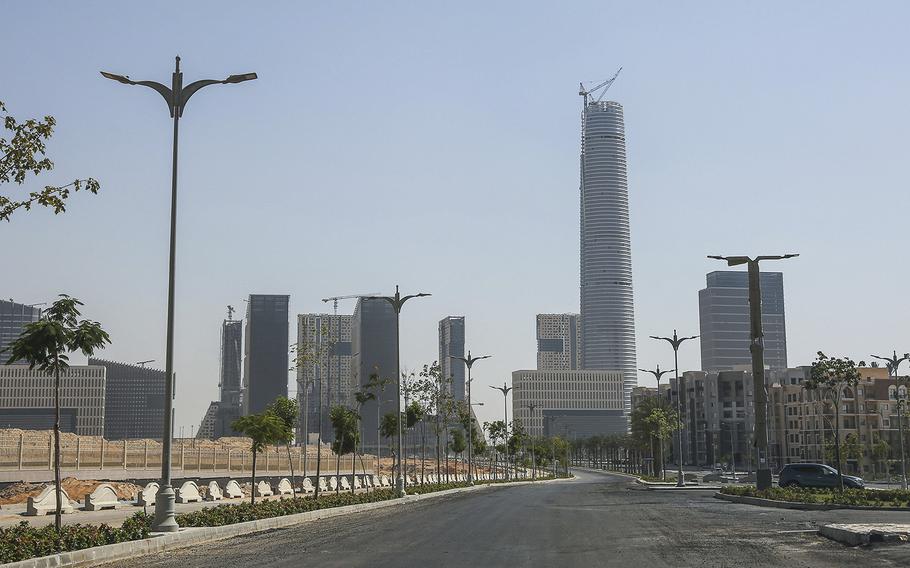 A unit of Saudi Arabia's sovereign wealth fund scooped up state-owned stakes in four Egyptian publicly listed companies for $1.3 billion, as part of the kingdom's commitment to channel resources to the struggling economy of a country seen as a linchpin in the Arab world.

The kingdom has pledged $10 billion of investments into Egypt in sectors such as health care, education and agriculture. It already provided support in March, when it deposited $5 billion in Egypt's central bank.

A major food importer, Egypt has been hit hard by Russia's invasion of Ukraine. The conflict has sent the North African nation's wheat and fuel bills soaring, put pressure on its currency and prompted it to seek International Monetary Fund assistance.

The Saudi deals are "within the framework of the state's plan to expand the ownership base and encourage foreign direct investment," Egypt's planning minister said.

Financing from the Gulf provides a crucial backstop to Egypt as it looks stabilize finances.

Goldman Sachs Group has estimated that Egypt may need to secure a $15 billion package from the IMF, but Finance Minister Mohamed Maait said it's seeking a smaller amount. The country has seen foreign outflows of about $20 billion this year after bondholders exited what had been a favorite market.

Last month, Saudi Crown Prince Mohammed bin Salman said that he's also planning to invest in Egypt's Sharm El-Sheikh as part of his Neom megaproject, located across the Gulf of Aqaba on the Red Sea.

"We are engaging with the Egyptian government," he said. "We're going to create huge investment in Egypt and also benefit us."