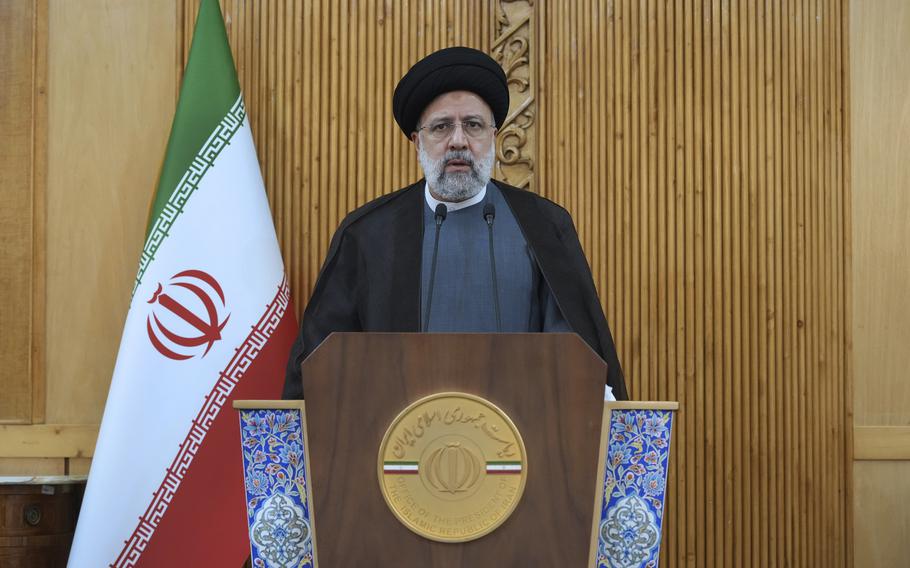 LONDON - Poland confirmed on Thursday that a Polish national has been detained in Iran after Iranian media reports claimed a number of foreigners had been taken into custody on suspicion of spying.

The Polish Ministry of Foreign Affairs said in a statement on its website that an unnamed “highly reputed scientist” had been taken into custody by Iranian authorities in September. The Iranian media reports identified one of those allegedly detained as Maciej Walczak, head of the microbiology department at Poland’s Nicolaus Copernicus University.

Citing a statement by the Islamic Revolutionary Guard Corps, the Iranian reports also claimed that Britain’s former deputy ambassador to Iran, Giles Whitaker, and the spouse of an Austrian diplomat been taken into custody on similar charges.

Britain and Austria have denied that any of their citizens were recently detained.

Whitaker had been harassed by Iranian authorities last year while visiting an Iranian tourist destination with his family, but he was not detained, a British diplomatic official said, speaking on the condition of anonymity to discuss sensitive subjects. Whitaker completed his tour of duty in Iran as scheduled in December and has taken up a new position in Britain, the official said.

An Austrian Foreign Ministry spokeswoman told Agence France-Presse that no Austrian Embassy employees or relatives in Tehran had been arrested.

Video broadcast on Wednesday by Iranian state TV showed a montage of images, including apparent drone footage of the foreigners allegedly taking soil samples from prohibited sites and a photograph showing a foreign man apparently blindfolded in the back of a car. It also included a photograph of Whitaker and his family.

But the reports did not specify when the footage was taken or whether the foreigners were traveling together or separately when the alleged detentions occurred.

The British official denied that Whitaker had taken any soil samples during the vacation with his family.

The reports coincide with rising tensions between the West and Iran as hopes fade for a revival of the 2015 nuclear accord, which lapsed after President Donald Trump pulled the United States out of the deal to restrain Iran’s nuclear program in 2018. An effort to restart stalled talks hosted by Qatar last month broke down after just one day.

On Thursday, the British government revealed that earlier this year the Royal Navy warship HMS Montrose had intercepted and seized two shipments of Iranian weapons apparently destined for Yemen’s Houthi rebels in waters south of Iran.

The seizures, which took place on Jan. 28 and Feb. 25, occurred when Royal Marines boarded and searched speed boats operated by smugglers. They confiscated surface-to-air-missiles and engines for land attack cruise missiles, according to a statement from the Defense Ministry.

It was the first time a British warship had intercepted vessels carrying such sophisticated weapons from Iran, the statement added.