Biden to travel to Saudi Arabia, a country he once vowed to make a ‘pariah’ 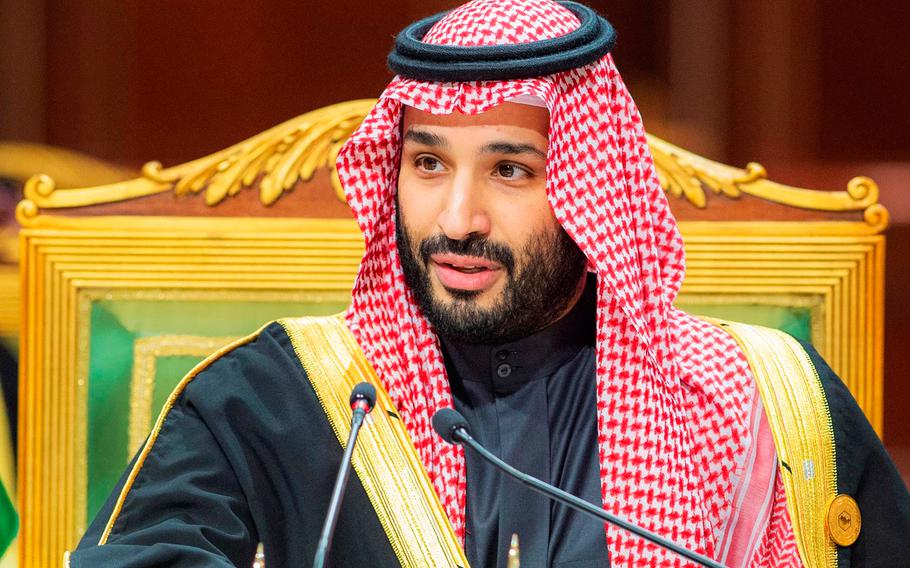 WASHINGTON - President Joe Biden is planning to visit Saudi Arabia later this month, a remarkable departure from his vow as a presidential candidate to treat the country as a “pariah” state, according to three administration officials who requested anonymity to share details of a trip not yet announced.

The president’s trip to Riyadh follows broader efforts by his administration to build ties with the oil-rich nation to reduce the price of gas in the United States, which has skyrocketed in recent months.

The stop in Saudi Arabia is expected to be added to Biden’s overseas trip later this month, when he will travel to Israel, Germany and Spain, the officials said.

The White House did not immediately respond to a request for comment.

The relationship between the U.S. and Saudi Arabia ruptured after the killing of Jamal Khashoggi, a Washington Post columnist and outspoken critic of the Saudi government. American intelligence has concluded Mohammed bin Salman, the crown prince and de facto leader, ordered the killing of Khashoggi.

Biden is expected to meet with bin Salman during his trip, the people said, a face-to-face visit that is the culmination of half a dozen discreet visits to the Saudi Kingdom over the last two years by his top Middle East adviser, Brett McGurk, and his special envoy for energy affairs, Amos Hochstein.

The two men traveled again to Saudi Arabia and the United Arab Emirates last week to advance a range of issues, including a presidential visit and an increase in oil production amid soaring energy prices and rising inflation that have hampered the president’s approval ratings, said a U.S. official, who like others spoke on the condition of anonymity to discuss sensitive diplomatic details.