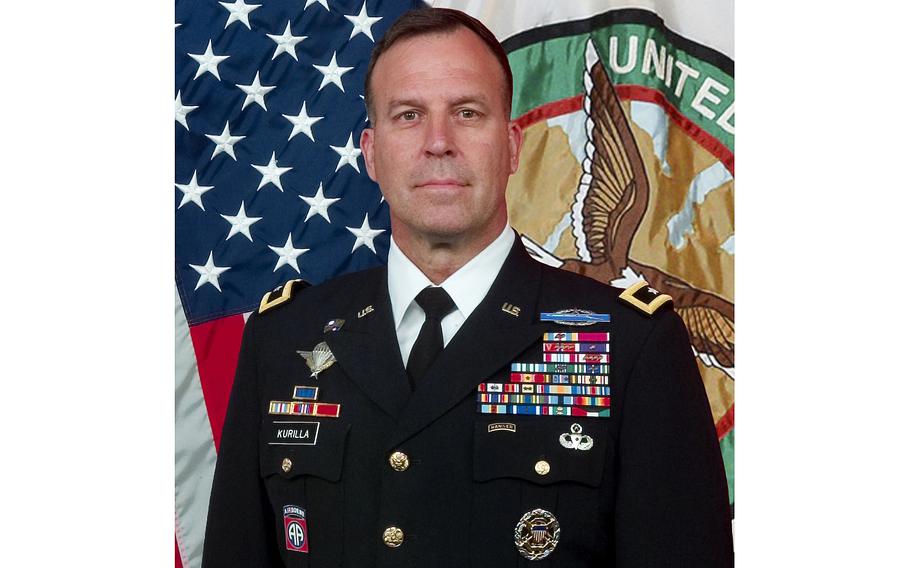 Army Gen. Erik Kurilla, commander of the US Central Command. ()

LONDON (Tribune News Service) — Iran is the “most destabilizing force in the Middle East,” according to the US’s top military general in the region as he called on partners in the region to address mounting concerns.

US Central Command chief Gen. Erik Kurilla told Al Arabiya on Tuesday that countering the threat posed by the Islamic republic remained a top priority but said it would be reliant on regional cooperation.

“The US’s position is that we will not allow a nuclear Iran, however, our concerns about Iran go beyond its nuclear capability,” said Kurilla.

The Centcom chief noted Iran’s ballistic missile program and its support for Iran-backed militias and proxies as other concerns requiring “a firm effort from us and our security partners in the region.”

He was in Saudi Arabia as part of a “listening tour” having been in Egypt before and said he would be making several more trips to the Kingdom.

“This visit to the Centcom region... is largely an opportunity to glean insights from our partners here and in so doing, I’m looking for gaps, risks, and opportunities in security for our partners and for the region,” Kurilla added.

“I’ll return to the kingdom many times in the coming months and years. In so doing, I will demonstrate American commitment to Saudi Arabia and the region.”

Kurilla, who replaced Gen. Frank McKenzie earlier this year as the top US military representative in the Middle East, stressed the importance of the US-Saudi partnership, describing it as a relationship “underpinning our strategy in the Middle East.”

As part of its ongoing commitment to the region, it created a new naval task force comprised of international military personnel and 15 US recruits from the combined maritime forces.

The new force’s focus will be on smuggling and piracy amid concerns over a rise in the level of weapons flowing into Yemen and other parts of the Gulf, which are believed to have been used against civilian areas in Saudi and the UAE.

“We are concerned about the smuggling of advanced conventional munitions by sea to support Houthi operations,” said Kurilla.

“Therefore, anti-smuggling operations with the Royal Saudi Naval Forces will serve as an area of focus for me (as will) maintaining safe and secure waterways, a critical responsibility for us and our partners.”

Visit the Arab News at www.arabnews.com