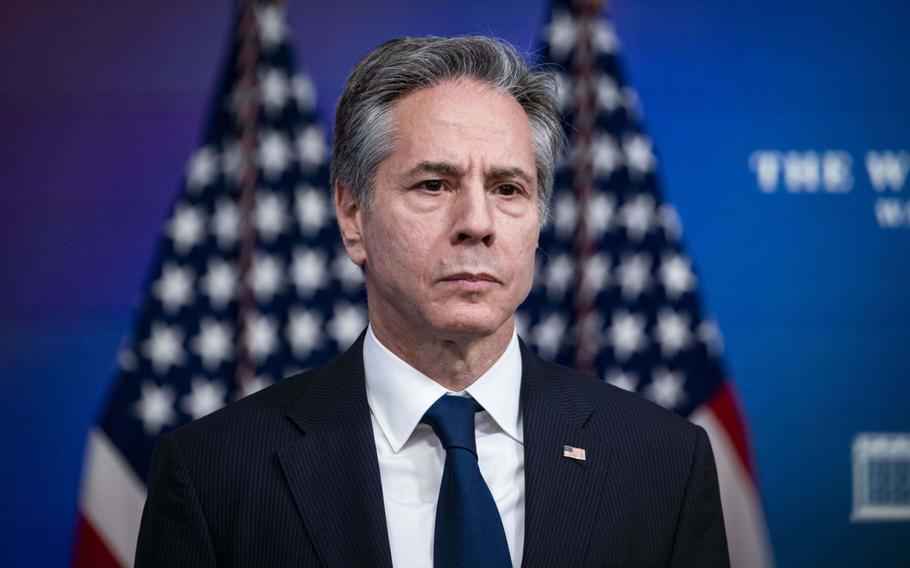 Some Gulf Arab states are pursuing a written agreement with Washington that could primarily provide defense support after an escalation in attacks from fighters in Yemen on the United Arab Emirates and Saudi Arabia.

The oil exporters are ideally seeking a formal treaty with the U.S. as they attempt to redraw a decades-old relationship at a time of broad geopolitical upheaval, people familiar with the proposal said. One said that bilateral defense agreements that are expanded and revised over time might also be an option.

The people pointed to a pact that the UAE has with France as a possible model. That was revived after a deadly attack on the UAE capital Abu Dhabi by Yemeni fighters from the Iranian-backed Houthi group in January, with Paris deploying Rafale fighter jets to protect UAE airspace.

The UAE is one of the countries seeking the agreement, the people said. Saudi Arabia is also pursuing the guarantees, and the UAE has been asking Israel to help push the case, according to people familiar with the discussions on both sides.

Establishing a new treaty with the U.S. would require support from two-thirds of the Senate, a challenge in Washington’s highly-charged political environment.

A Saudi-led military coalition that includes the UAE has been battling the Houthis since 2015. As well as hitting the UAE with a deadly attack for the first time during the conflict, the group has escalated its strikes on Saudi energy and military facilities in recent weeks. Riyadh issued a blunt warning earlier this month that oil exports may be disrupted unless its Western allies do more to help.

U.S. Secretary of State Antony Blinken met with the UAE’s de facto ruler on Tuesday and “reviewed ways to broaden and deepen wide-ranging cooperation,” a U.S. readout of the meeting said. “The Secretary underscored that we remain committed to helping the UAE defend itself against threats stemming from Yemen and elsewhere in the region.” It did not give further details.

The UAE’s foreign ministry and Saudi Arabia’s center for international communication, which handles media inquiries, did not immediately respond to requests for comment on the Gulf proposal.

The push builds on previous requests over the years, said a person on the U.S. side aware of the Gulf idea, casting doubt on whether it would be fruitful.

The Gulf move coincides with efforts to revive Iran’s 2015 nuclear deal with world powers, which Tehran’s regional foes including Israel -- and many U.S. lawmakers -- have long opposed.

Bloomberg News reported earlier this month that the UAE and Israel have been lobbying the U.S. to formulate a security strategy for the Middle East should the atomic accord be revived. They argue it failed to address worries over Iran’s ballistic missile capabilities or its support for militias, including the Houthis.

The nuclear deal should not come at the expense of Gulf security, the Secretary General of the six-nation Gulf Cooperation Council (GCC) told a forum in Dubai on Tuesday.

“The Iran nuclear deal should not neglect Iran’s disturbing actions in the region,” Nayef Al-Hajraf said.

Attempts to revive the nuclear deal and Russia’s invasion of Ukraine are creating what regional countries see as a new world order that requires defining commitments and responsibilities in the relationship with the U.S., two of the people familiar with the Gulf proposal said.

But after Blinken attended a Middle East forum in Israel on Monday, a U.S. official said there had been no specific discussion of institutional security mechanisms to push back on Iran.