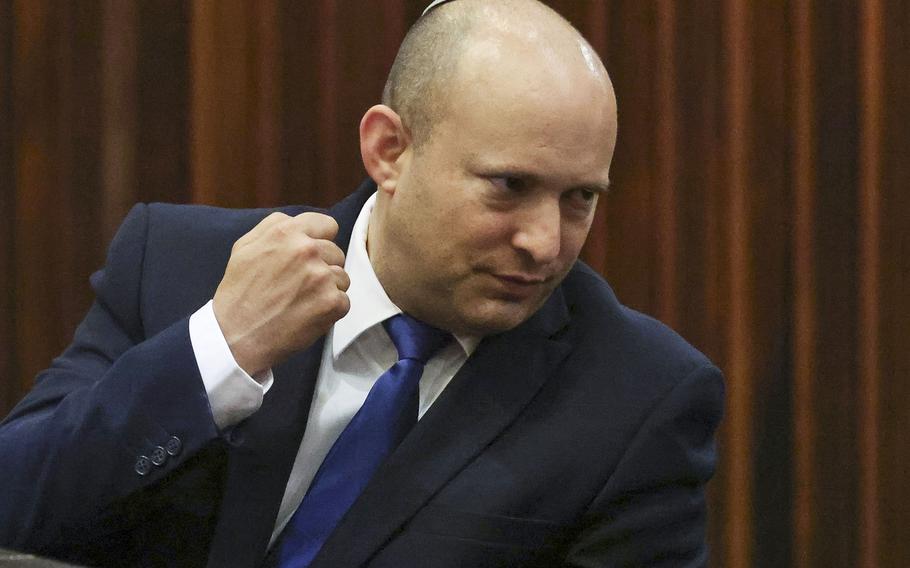 (Tribune News Service) — Israeli Prime Minister Naftali Bennett made an unannounced trip to Moscow Saturday to meet with Putin. Israel alerted the White House in advance of the visit.

Bennett was accompanied by Housing Minister Ze'ev Elkin who speaks Russian and translated during the two-and-a-half hour meeting. The White House was informed in advance of the trip, according to a spokeswoman for Bennett.

Bennett has held phone conversations with both Putin and Ukrainian President Volodymyr Zelenskiy in recent days as Israel attempts to leverage its good relations with both Kyiv and Moscow to help mediate.

Putin and Bennett discussed "various aspects of the situation in Ukraine in the context of the Russian special operation to defend Donbas," the Kremlin said in an emailed statement. Bennett was on a "brief working visit," according to the statement, which did not give further details of the talks.