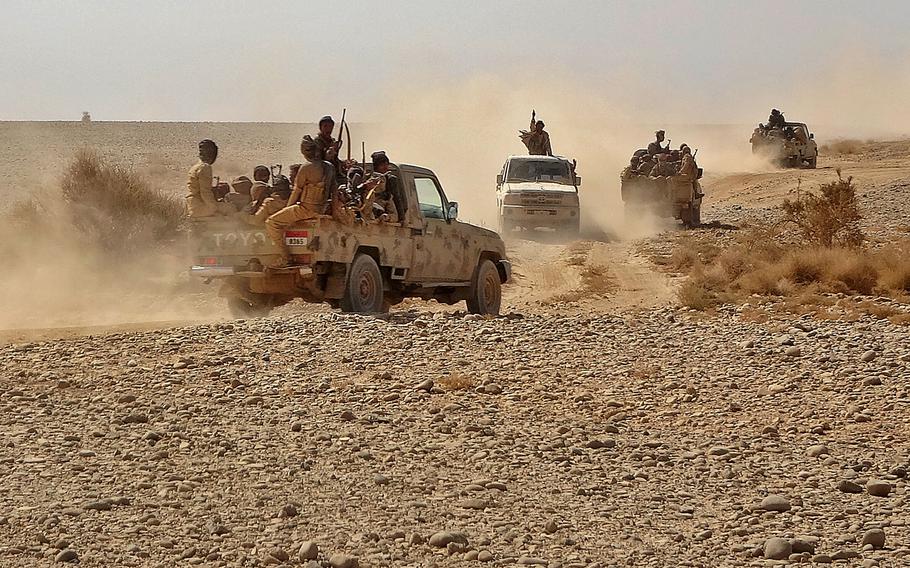 More than 100 people were killed or wounded Friday when the Saudi-led coalition bombed a prison operated by Yemen's Houthi fighters in their northern stronghold of Saada, the International Committee of the Red Cross said, days after an attack on Abu Dhabi led to an escalation in the war.

The search for survivors, still buried under the rubble, is ongoing, Basheer Omar, an ICRC spokesperson in Yemen, told Bloomberg. Casualties are being moved to two hospitals supported by the ICRC, he said.

The Saudi-led coalition, which includes the United Arab Emirates, intensified its airstrikes against Houthi targets after the Iranian-backed group targeted Abu Dhabi with missiles and drones Monday.

On Thursday, the Houthis said four civilians were killed and 17 others wounded in an airstrike on a telecommunications office building in the Red Sea port city of Hodiedah, which led to a complete Internet blackout in the country.

United Nations Secretary General Antonio Guterres condemned the airstrikes on Saada and Hodiedah in a statement and called for "prompt, effective and transparent investigations into these incidents to ensure accountability."

Saudi Arabia and the UAE entered the Yemen war in 2015, after the Houthis captured swathes of the country. It has so far failed to restore the internationally-recognized government while contributing to a war blamed for one of the world's worst humanitarian disasters.