Kuwait’s candidate for OPEC chief has wide support from members 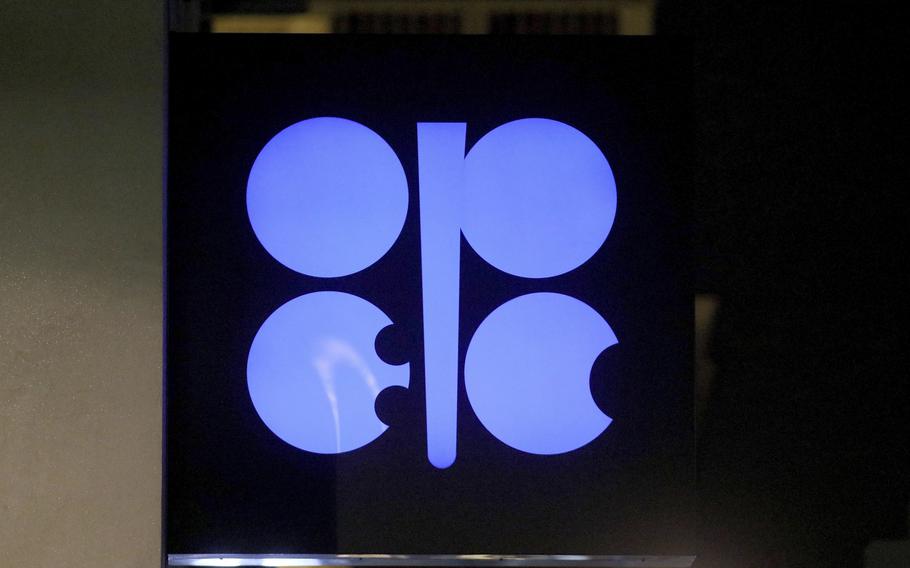 While OPEC secretary-generals don’t set the organization’s production policy, they do act as an intermediary seeking compromise between the group’s often-fractious members. (Ronald Zak/AP)

Kuwait’s candidate to take over as OPEC’s top diplomat has widespread support from the group’s members, delegates said.

Haitham al-Ghais, an executive at Kuwait Petroleum Corp., has backing from a number of nations to succeed Mohammad Barkindo as secretary-general, said the delegates, who asked not to be identified discussing an internal matter. The Organization of Petroleum Exporting Countries will vote on the selection on Jan. 3, and the chosen candidate will take over the job in July.

Al-Ghais is currently the only nominee for the role after Iraq, which also planned its own nominee, decided not to proceed. Delegates said al-Ghais is widely respected by member nations, having served as Kuwait’s liaison to OPEC a few years ago.

While OPEC secretary-generals don’t set the organization’s production policy, they do act as an intermediary seeking compromise between the group’s often-fractious members.

Barkindo has served two three-year terms as secretary-general, the maximum officially permitted, during which time he helped with the creation of the OPEC+ alliance in late 2016.

The pact brought in non-members such as Russia, revitalizing OPEC’s fading influence in world oil markets, and has stabilized supply and demand for the past few years. OPEC+ will meet Jan. 4 to consider whether to continue restoring production halted during the pandemic.