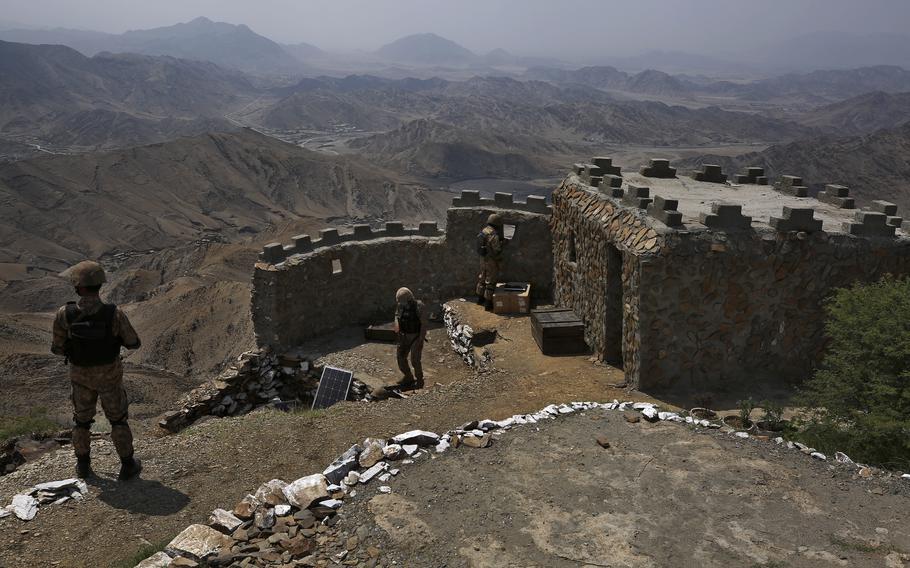 The attack took place in the Shewa area of the district of North Waziristan in Khyber Pakhtunkhwa province, the army said in a statement Saturday. No group immediately claimed responsibility for the attack.

The military said that during an intense exchange of gunfire a soldier was killed. It said a search of the area was being carried out to find the militants. No additional details were released.

North Waziristan served as a militant stronghold for decades. The military carried out a full-fledged offensive in the region after an army run school was attacked in December 2014 in the provincial capital of Peshawar. The attack killed more than 150 people, mostly schoolchildren.