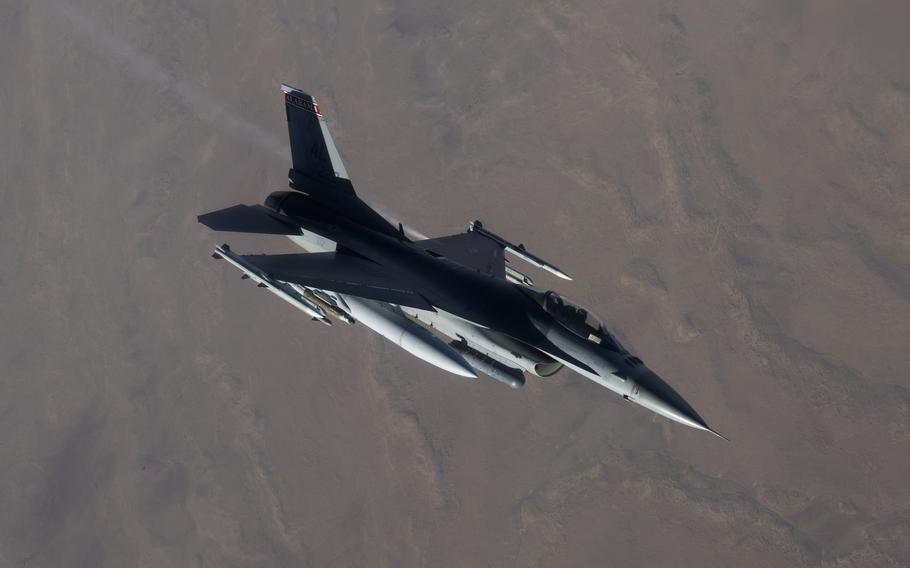 At times made up of fewer than 20 people, the top-secret unit was called Talon Anvil. From 2014 to 2019, it worked 24/7 to find and strike enemy convoys, car bombs and fighting positions, The New York Times reported Sunday.

Although the vast majority of its targets were jihadi fighters, the unit’s disregard for military safeguards led repeatedly to attacks that killed people who had no part in the battle, said unidentified military and intelligence officials quoted in the report.

“They were ruthlessly efficient and good at their jobs,” said a former Air Force intelligence officer in the report who worked on missions from the U.S. almost daily from 2016 to 2018. “But they also made a lot of bad strikes.”

Four officials who interacted directly with the unit on hundreds of strikes during the war spoke on condition of anonymity to discuss the outfit, which never officially existed, the Times reported.

On shifts often led only by a Delta Force noncommissioned officer, the unit frequently hit targets with little supporting evidence, partly because of a lack of experience at running a strike cell, officials told the Times.

Two sources said members of the unit also had a habit of turning drone cameras away from strikes at key moments to prevent collection of video evidence that might be used in investigations.

The latest Times report on the unit comes in the wake of another asserting that the military had hidden details from the public and senior officials about a special operations strike in 2019 that killed dozens of women and children.

Defense Secretary Lloyd Austin ordered an investigation into that strike, which the Times said was carried out by Talon Anvil. Officials told the newspaper that was part of a yearslong trend.

Several current and former senior special operations officers, however, denied the existence of a widespread pattern of carelessness about measures to limit civilian casualties.

The military has often touted the precision of its air campaign and “surgical strikes” during the anti-ISIS war.

Some critics even complained early on that strict rules President Barack Obama had imposed to curtail civilian casualties were slowing progress against the militant group.

But in 2016, shortly before Obama left office, procedures were relaxed and commanders on the ground were given greater authority to approve strikes, officials said at the time.

Less stringent procedures were used for “dynamic” strikes ordered in self-defense for ground troops in combat or for quick repulsion of developing threats, officials in Iraq told Stars and Stripes at the time.

Talon Anvil circumvented the measures for preplanned strikes by improperly using the self-defense justification on numerous missions, even when targets were far from the fight, officials told the Times.

The rate was 10 times that of similar operations in Afghanistan, much higher than expected from a U.S. unit, said Lewis, who helped author a 2018 report on civilian casualties.

Not everyone in the coalition was onboard with the loose application of protocols, the Times reported.

On occasion, even cell members refused to participate in strikes, officials told the paper. But they said the chain of command ignored reports they made expressing concerns.

Lewis accused Gen. Stephen J. Townsend, the commander of the mission against ISIS in 2016 and 2017, of being dismissive of reporting by media outlets and human rights organizations.

Townsend, now head of U.S. Africa Command, denied the accusations in a phone interview with the Times and pointed to his order that monthly civilian casualty reports be made public.

He blamed the deaths and injuries of noncombatants on “the misfortunes of war,” not negligence. He also said outside groups that investigate civilian casualties had not been rigorous in their work.

But despite U.S. pledges to investigate allegations of civilian casualties, some strikes involving Talon Anvil appear to have undergone little scrutiny, the Times reported.

In particular, it cited a bombing in March 2017 that likely killed or injured women and children.