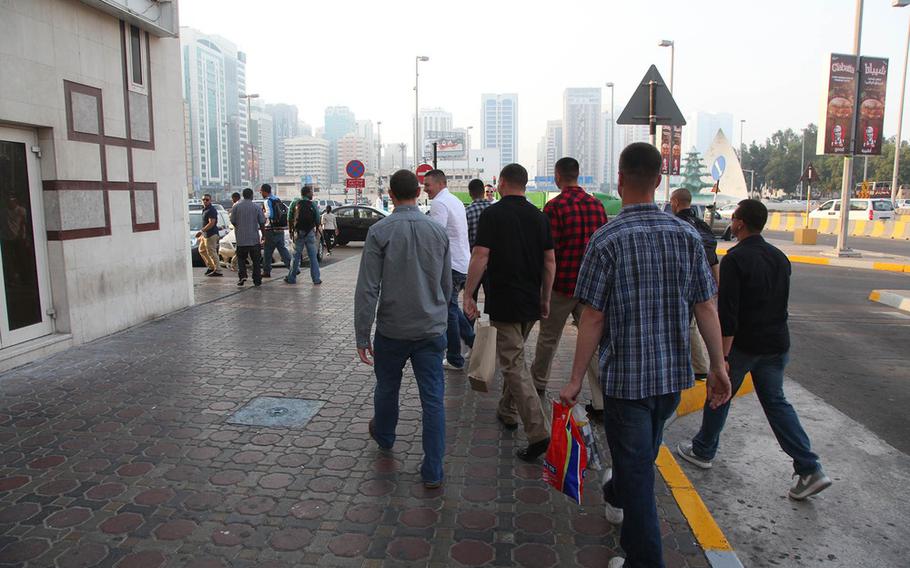 The United Arab Emirates announced Tuesday it would move its weekends to Saturday and Sunday at the start of the new year, in an effort to align with much of the rest of the world. The Gulf state has long observed a Friday to Saturday weekend.

The UAE is also implementing a 4½-day workweek, as the weekend will officially start on Friday afternoon, when many Muslims gather for Friday prayers.

The change will affect the public sector. Private companies can choose their work schedules.

“From an economic perspective, the new working week will better align the UAE with global markets, reflecting the country’s strategic status on the global economic map,” read the announcement published Tuesday by state news agency WAM. “It will ensure smooth financial, trade and economic transactions with countries that follow a Saturday/Sunday weekend, facilitating stronger international business links and opportunities for thousands of UAE-based and multinational companies.”

In a tweet, the government also said it will offer flexible work-from-home options on Fridays, and that Friday prayers and sermons will be held after 1:15 p.m. all year.

The purpose of longer weekends is to “boost productivity and improve work-life balance,” the government said.

The move comes as the oil-rich country looks to strengthen its tourist appeal and attract international business while keeping up with mounting competition from neighboring Saudi Arabia.

The UAE is not alone in considering a shorter workweek, an idea that has gained traction during the coronavirus pandemic. Japan and Spain have embarked on four-day-workweek experiments, and a study in Iceland found that a compressed workweek was an “overwhelming success” for productivity and employee satisfaction.