Aswan, Egypt, is one of the world’s driest cities, where it hardly ever rains. Situated along the Nile River and home to more than 1.5 million people, it averages just 0.12 inches of rain per year.

But on Friday and Saturday, intense thunderstorms and even hail deluged the desert city and parts of the surrounding region. The Associated Press reported that the torrents caused flooding and power outages, closed schools and left three people dead.

The rains also unleashed something especially sinister: hordes of highly venomous scorpions whose stings hospitalized 503 people, according to Ehab Hanafy, undersecretary of the Health Ministry in Aswan.

Hanafy said the three deaths were “due to storm-related accidents” and “absolutely not because of scorpion stings.”

Aswan Gov. Ahsraf Attai told the AP that those stung and hospitalized were given anti-venom doses and released. Al-Ahram, a government-run Egyptian newspaper, reported that doctors were called back from vacation to assist with treatments.

Scorpion stings are common in the region, and it’s normal for about 100 people per day to require care from stings. But storms increase hospital visits, according to Hanafy.

The fat-tailed scorpion native to Egypt and other semiarid and arid regions in the Middle East and Africa is “one of the most deadly” in the world, according to the St. Louis Zoo. “Numerous deaths have been attributed to the sting from its tail,” it writes.

These scorpions tend to burrow during the hottest part of the day under crevices, rocks, wood, construction debris and inside homes. Rainstorms will bring them out of their hiding places. Snakes also were unearthed by the downpours, according to Al-Ahram.

The storminess occurred as a vigorous weather disturbance at high altitudes transited Egypt. Ahead of the system, temperatures on Friday and Saturday soared into the mid-80s, about 16 degrees (9 Celsius) above average. It was also unusually humid. The warm, moist air helped destabilize the atmosphere and fed into the thunderstorms that erupted as the disturbance moved in.

Weather models simulated the potential for 0.5 to 2 inches (12 to 50 millimeters) of rain Friday and Saturday, or roughly 4 to 15 times Aswan’s annual average precipitation.

Precipitation is extremely rare in this region but, when it occurs, it can be heavy and the infrastructure is poorly equipped to handle it. Floods have occurred in the region several times since 1980s.

Climate change projections for the region suggest it will turn hotter, warming by at least 0.68 degrees (0.38 Celsius) per decade through the end of this century. Significant changes in rainfall are not anticipated in the region. 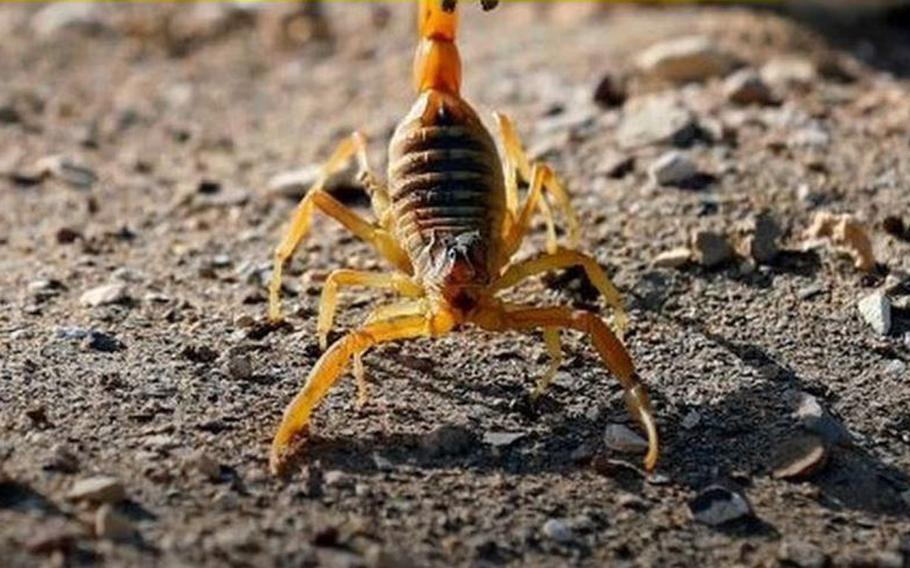